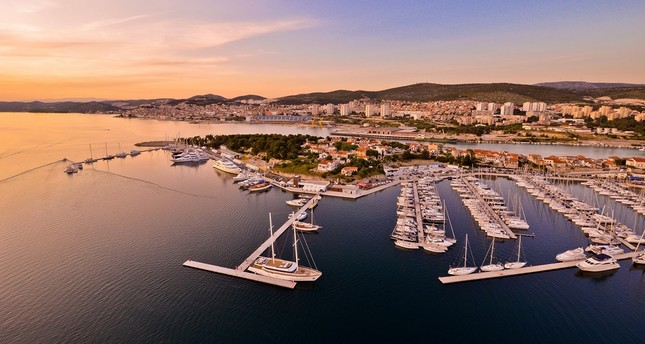 The European Bank for Reconstruction and Development (EBRD) will acquire a minority stake in the marinas of D-Marin, a Doğus Group affiliate, in Turkey, Greece and Croatia, according to the report of Turkish daily Dünya.

According to a statement released by the EBRD's Croatian office, the deal will be signed by Doğuş and EBRD officials on May 29. As a result, the EBRD will realize one of its most important investments in nautical tourism with the Doğuş Group partnership.

Crotian media outlets also reported that Croatian Prime Minister Andrej Plenkovic on Monday hosted representatives of Doğus Group and the EBRD, who informed him about a joint capital investment worth approximately 70 million euros, earmarked for the development of marinas in Croatia, Turkey and Greece

Share on Facebook Share on Twitter
Previous in Business One of the leading real estate and accommodation brands in Qatar,... Next in Business Hapimag Group, a Swiss tourism giant operating in 18 countries, is...
DAILY SABAH RECOMMENDS