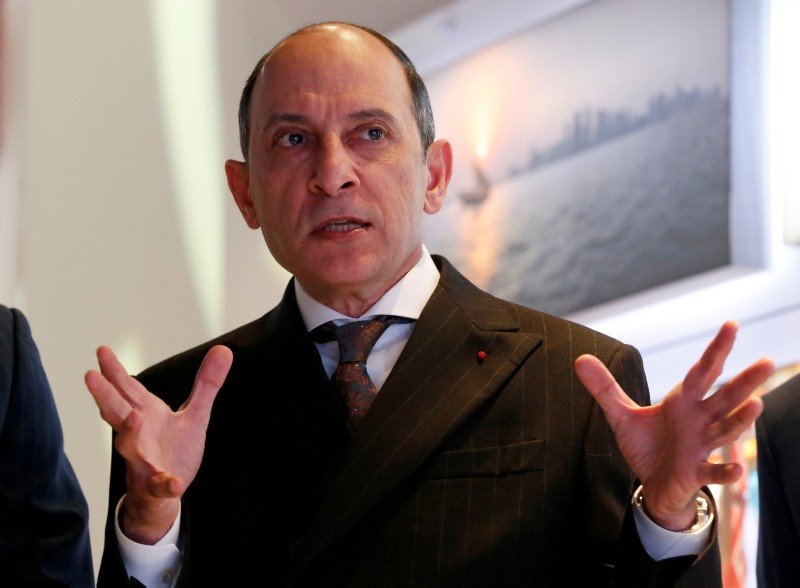 The head of Qatar Airways apologized on Wednesday for saying that a woman could not do his job.

Qatar Airways Chief Executive Akbar Al Baker said his remarks at the closing of a major airlines gathering had been intended as a joke and had been taken out of context.

He defended his airline's record of gender diversity, saying 44 percent of its staff were female.

"Quite frankly I think the press took it out of context. It was just a joke ... I apologize for it," Al Baker told the CAPA-Center for Aviation airlines conference in Sydney.

On Tuesday at the International Air Transport Association's (IATA) meeting in Sydney, asked why Qatar Airways was led by a man, he replied: "Of course it had to be led by a man because it is a very challenging position."

His comments drew groans from assembled journalists, according to media reports.

Baker was appointed chairman of IATA during the meeting, where gender parity was one of the major issues.

IATA currently has just two female CEOs on its 31-member board, and figures it released in March showed three percent of CEOs in the airline industry were female, compared with 12 percent in other sectors.

Baker is well-known for being outspoken.

In March 2015, he accused U.S. rival airline Delta of flying "crap" planes. And he had to apologize last year for calling female American flight attendants "grandmothers".