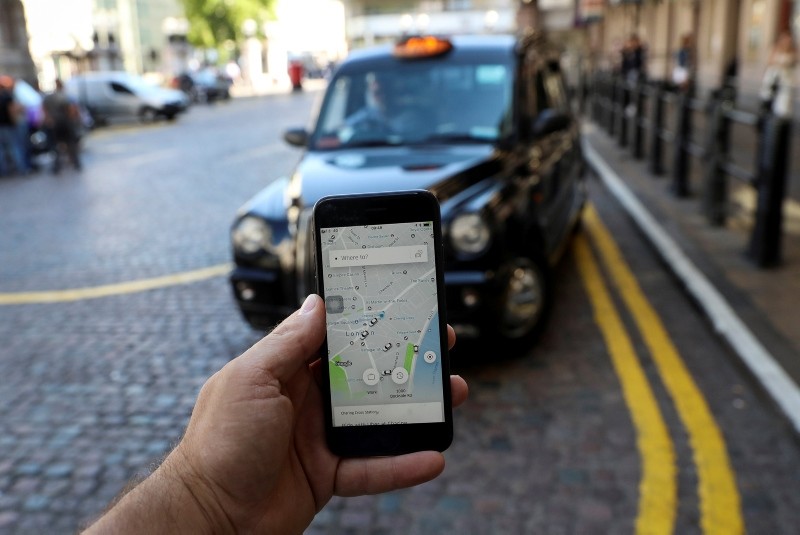 A London court has granted ride-hailing firm Uber a license to keep operating in the capital, accepting the firm's assertions that its corporate culture had changed and that it should be allowed to keep driving on the streets of London.

Transport for London (TfL) refused to give the Silicon Valley taxi firm a five-year operating license last September, citing failings in its approach to reporting serious criminal offenses and to background checks on drivers.

But Judge Emma Arbuthnot at Westminster Magistrates Court ruled that Uber could operate in London on a 15-month license, subject to strict conditions.

Uber has admitted that TfL's decision to deny it a license last year was the right one, but insists changes in policy and personnel justified the award of a shorter license to prove it had changed.

Gerald Gouriet, representing the Licensed Taxi Drivers Association, warned an "Uber in sheep's clothing" had appeared before the court.