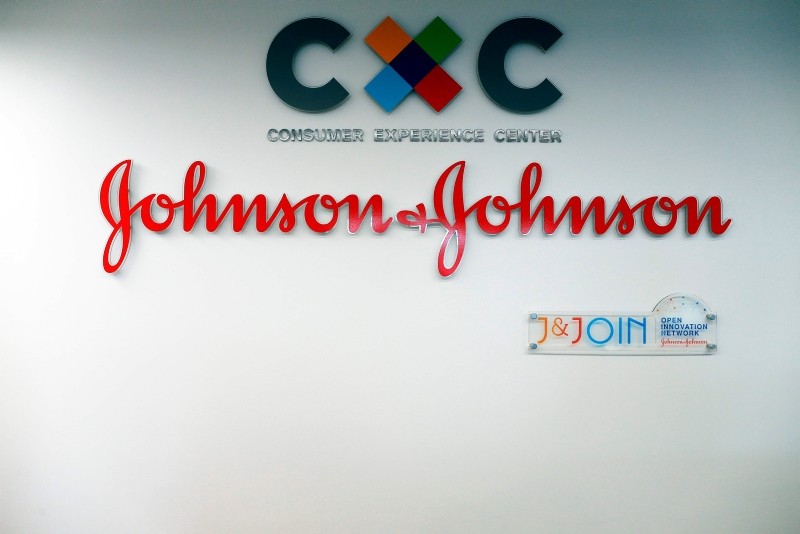 U.S. pharmaceutical giant Johnson & Johnson was Thursday ordered to pay out $4.69 billion in damages in a lawsuit representing 22 women and their families who alleged a talc sold by the company contained asbestos and caused them to suffer cancer.

It is the latest twist in a matter that has seen several thousand lawsuits filed against J&J.

According to the victims' lawyer, Mark Lanier, a jury composed of six men and six women in St Louis, Missouri, ruled in favor of the women after a six-week trial and eight hours of deliberation. The damages include $550 million in compensation and over $4.1 billion in punitive damages.

The plaintiffs said using the talc for personal hygiene had caused ovarian cancer.

"For over 40 years, Johnson & Johnson has covered up the evidence of asbestos in their products," Lanier said in a statement.

"We hope this verdict will get the attention of the J&J board and that it will lead them to better inform the medical community and the public about the connection between asbestos, talc, and ovarian cancer," he said, calling for talc to be pulled from the market.

J&J said it was "deeply disappointed in the verdict."

In a statement, it described the trial as "a fundamentally unfair process that allowed plaintiffs to present a group of 22 women, most of whom had no connection to Missouri, in a single case all alleging that they developed ovarian cancer."

"The result of the verdict, which awarded the exact same amounts to all plaintiffs irrespective of their individual facts, and differences in applicable law, reflects that the evidence in the case was simply overwhelmed by the prejudice of this type of proceeding."

The company said its talc does not contain asbestos or cause ovarian cancer, and vowed it would "pursue all available appellate remedies."