Trump slams EU over $5.1B fine against Google 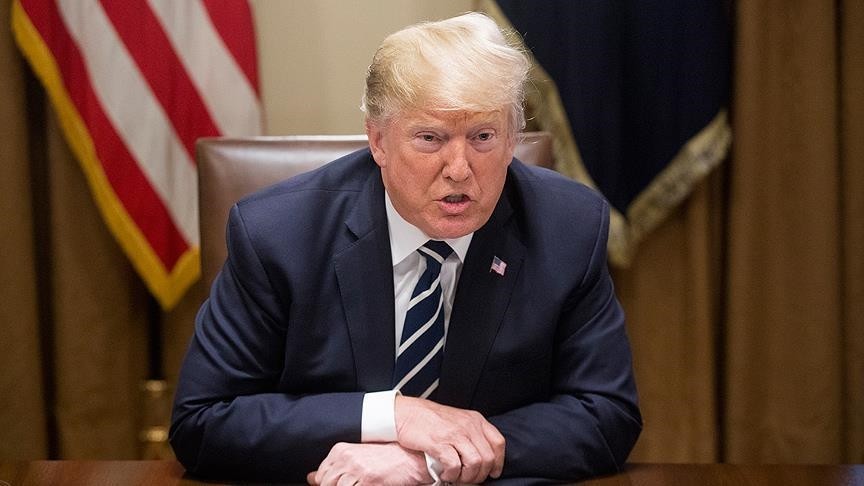 U.S. President Donald Trump lashed out at the European Union on Thursday for its $5.1 billion fine against giant Google.

"I told you so! The European Union just slapped a Five Billion Dollar fine on one of our great companies, Google. They truly have taken advantage of the U.S., but not for long!" Trump wrote on Twitter.

It is the latest criticism by Trump against the 28-nation bloc which is the U.S.'s biggest trading partner.

His administration in early March announced tariffs of 25 percent on aluminum and 10 percent on steel imports that also include the European Union.

He is also considering tariffs on European cars and parts that the U.S. imports.

In addition, Trump has been critical against the NATO, as he demands members pay their fair share in defense, instead of letting the U.S. carry most of the financial burden.

And he recently blasted the planned Nord Stream 2 pipeline project set to carry natural gas from Russia to Germany, claiming "Germany is the captive of Russia" because of the project.

The European Commission on Wednesday imposed a €4.34 billion ($5.06 billion) fine on Google for breaching the EU's antitrust rules through Android.

It said Google has imposed illegal restrictions on device manufacturers and GSM operators for the last seven years who use its Android system to strengthen the dominance of its position in the search engine market.

Google later said it is planning to file an appeal against the decision, arguing that around 40 apps from multiple developers are pre-installed on typical smart devices, not just by Google, and the Commission ruled out competition between Android and iOS operating systems.