THY carries 58 million passengers in first nine months of 2018 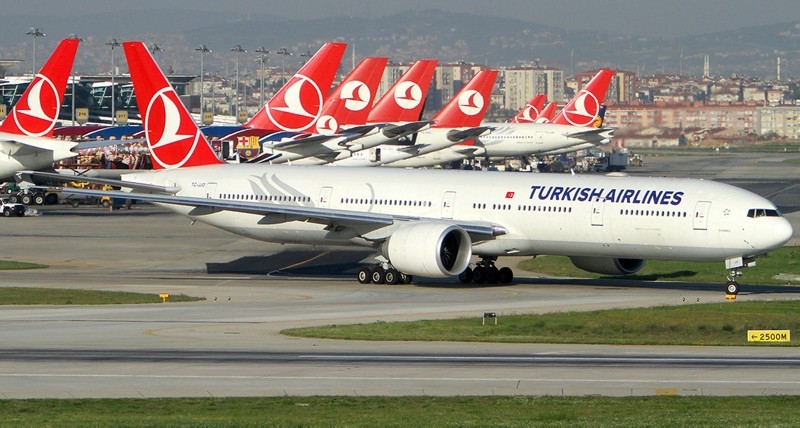 The total number of passengers carried by the airline rose 12 percent year-on-year in the nine-month period, the airline said in a statement.

Turkish Airlines noted that the number of international passengers -- excluding transit passengers -- climbed 13 percent in the first nine months of 2018.

"Cargo/mail carried during the nine months increased by 25 percent and reached to 1 million tons," the statement read.

Turkish Airlines noted that it achieved 83.4 percent of monthly load factor for September.

"In September, cargo/mail volume continued the double digit growth trend and increased by 22 percent, compared to the same period of 2017," the statement read.

Turkish Airlines, founded in 1933, flies to more than 300 destinations in over 120 countries with its nearly 330 aircraft.

According to the airline's year-end targets, the company expects to carry 75 million passengers -- including 33 million on domestic routes, 42 million on international routes -- with around an 81-percent passenger load factor.

A total of 50.88 percent of the airline's stocks are publicly traded on Turkey's stock exchange Borsa Istanbul while the rest are owned by the Turkiye Wealth Fund.