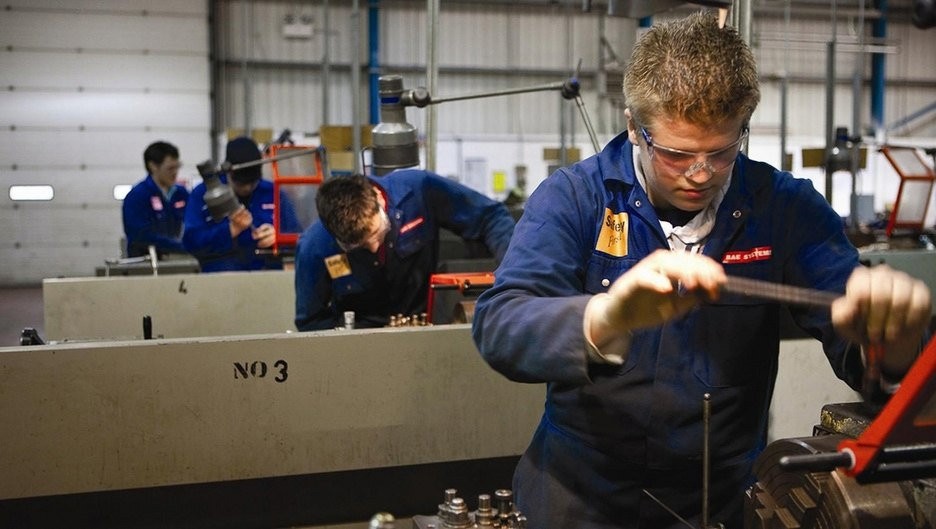 Most big companies operating in sectors at high risk of labor abuses are failing to meet human rights standards set by the United Nations, according to an analysis of 100 major companies published yesterday..

From tackling child labor to ensuring equal treatment for women, U.N. principles require all businesses prove they are committed to human rights and treat workers fairly.

But an analysis of more than 100 major apparel, agricultural and extraction firms by the Corporate Human Rights Benchmark (CHRB), a British charity, found many had little to show for.

Sportswear giant Adidas came top with 87 out of 100 points in the ranking that used public information on practices and policies on issues such as transparency, forced labor and the living wage to rank companies.

But almost two-thirds of firms scored less than 30 points, putting the overall average at 27.

"The majority are failing to make the grade," CHRB director Margaret Wachenfeld said in a statement.

The study comes as big brands face growing pressure from regulators and consumers to ensure their global operations are not tainted by modern-day slavery, with campaigners estimating almost 25 million people worldwide are trapped in forced labor.

More than 40 percent of businesses analyzed scored zero on human rights due diligence - the practice of identifying and addressing the risk of abuses.

"Forced and child labor, gender equality and protecting activists are some of the most pressing issues of our time," said John Morrison, the head of the London-based Institute of Human Rights and Business, a think tank. "Companies need to show how they're addressing these challenges."

A low score did not indicate bad practices in a company but showed the company had made available little or no information on its actions to address the risk of human rights violations, CHRB said. China's Kweichow Moutai ranked bottom, followed by Heilan Home and U.S. energy drinks maker Monster Beverage. None of these companies replied to requests for comment.

A spokesman for Starbucks said the company had zero-tolerance policies for human rights infractions and was dedicated to bringing customers coffee "sourced in the most ethically way possible".

Hermes said respect of human rights and labor laws was deeply rooted in its core values, organization and production chain.

Both companies questioned the ranking's methodology, saying it did not reflect their commitment to human rights.

A spokeswoman for Prada said the company preferred not to comment.

Caroline Robinson, director of the British charity Focus on Labor Exploitation, said the report's findings were concerning. "Companies simply aren't doing enough," she told the Thomson Reuters Foundation. "If businesses are not prepared to take meaningful action ... then government intervention will be needed to move corporate responsibility from option to necessity".

CHRB called on investors to help drive change by challenging poorly performing companies to do better.