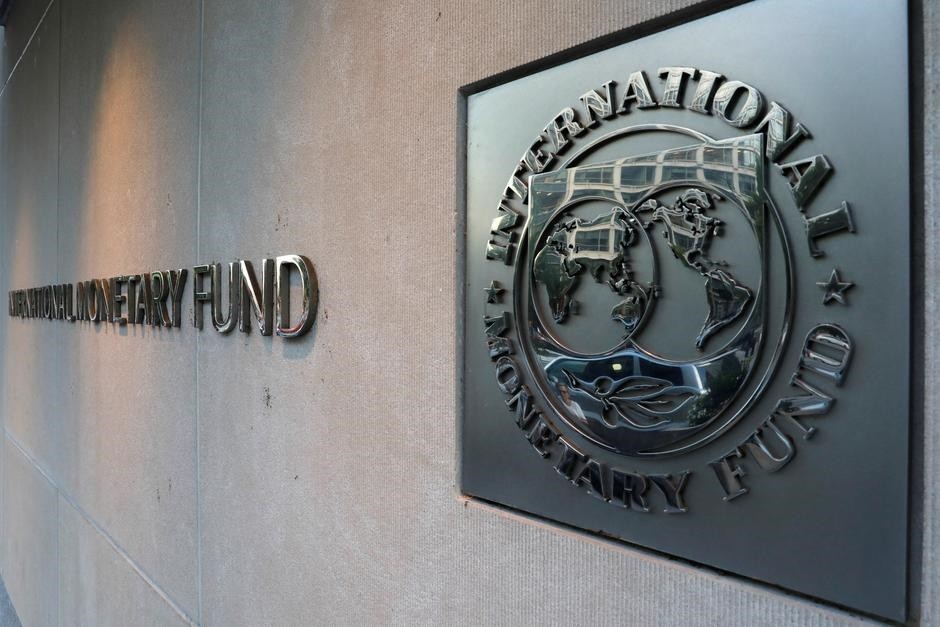 The International Monetary Fund board on Monday approved a $2 billion loan payment to Egypt, the latest in the country's three-year aid program.

The latest installment brings the total paid to Cairo to about $10 billion since the loan deal was signed in November 2016.

The previous loan tranche was approved in July of last year but this fourth review of Egypt's program had been awaiting board approval since October, when IMF staff and government officials had finalized it.

IMF chief Christine Lagarde announced Jan. 25 that the final details had been worked out, clearing the way for the payment.

Since the 2011 revolt that toppled former President Hosni Mubarak, the economy of the Arab world's most populous country has received multiple shocks caused by political instability and security issues.

Egypt has imposed harsh austerity measures to try to right the economy and reduce the budget deficit, including hiking fuel prices and electricity rates.

Lagarde has praised the "substantial progress" made by the Egyptian government on the reforms, which have boosted growth and cut unemployment to the lowest rate since 2011.

But she also urged the government "to press ahead with structural reforms that facilitate private sector-led growth and job creation."

The fund expects the nation's economy to grow 5.5 percent this year.