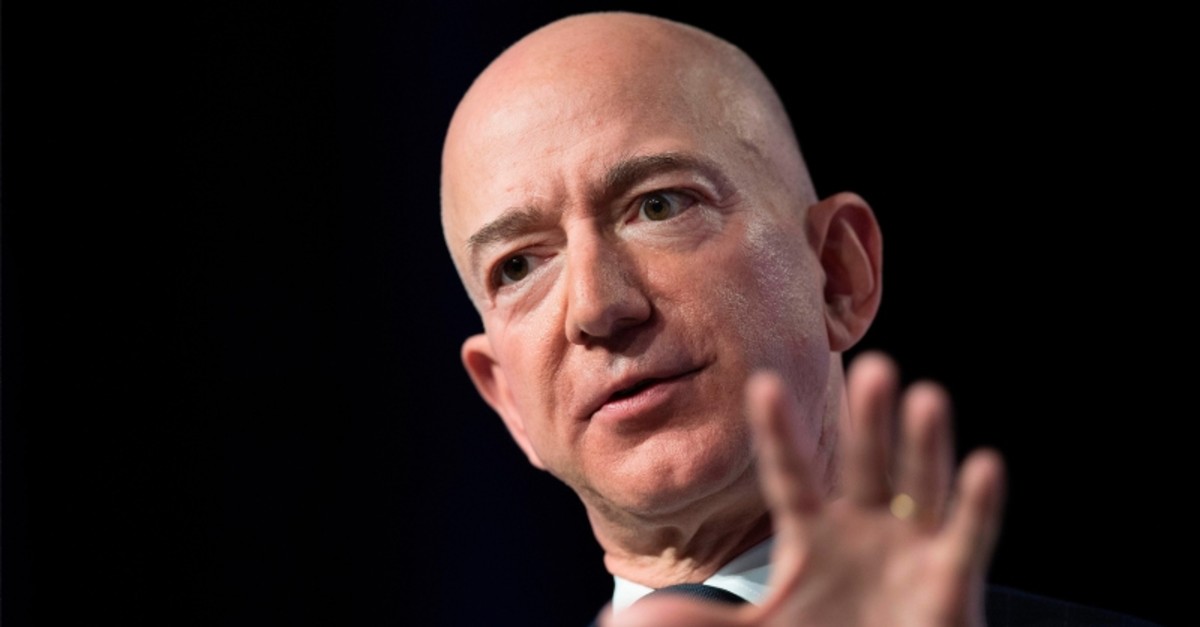 Jeff Bezos remains the world's richest person, ahead of Bill Gates and Warren Buffett, according to the latest Forbes list of the ultra-wealthy.

According to the list announced Tuesday by Forbes, the riches of Bezos, 55, have swelled by $19 billion in one year and he is now worth $131 billion.

Bezos, who holds 16 percent of Amazon and whose wealth now makes him a target of the left wing of the U.S. Democratic Party, has widened the money gap between himself and Gates, the philanthropist and co-founder of Microsoft.

Third place is held by Buffett, 88 and long considered an investment guru, although he did get stung in late February by a deep plunge in shares of U.S. processed food maker Kraft Heinz, in which he had money.

Buffett's fortune slipped by $1.5 billion to $82.5 billion, the magazine estimated.

It is more or less after this trio that things start to get shaken up on the Forbes list.

The CEO of French luxury good company LVMH, Bernard Arnault, held on to fourth place. But Zuckerberg lost $9 billion in net worth and slipped from fifth to eighth.

Bloomberg rose from 11th to ninth place as his fortune increased to $55.5 billion, from $50 billion, said Forbes.

Americans still dominate the list with 14 of the top 20 billionaires from the U.S.

Non-Americans among the top 20 include India's Mukesh Ambani, chairman of Reliance Industries, in 13th place, and China's Ma Huateng, head of the Chinese internet giant Tencent, who rounds out the top 20.