US ending trade preferences for Turkey, India due to economic growth 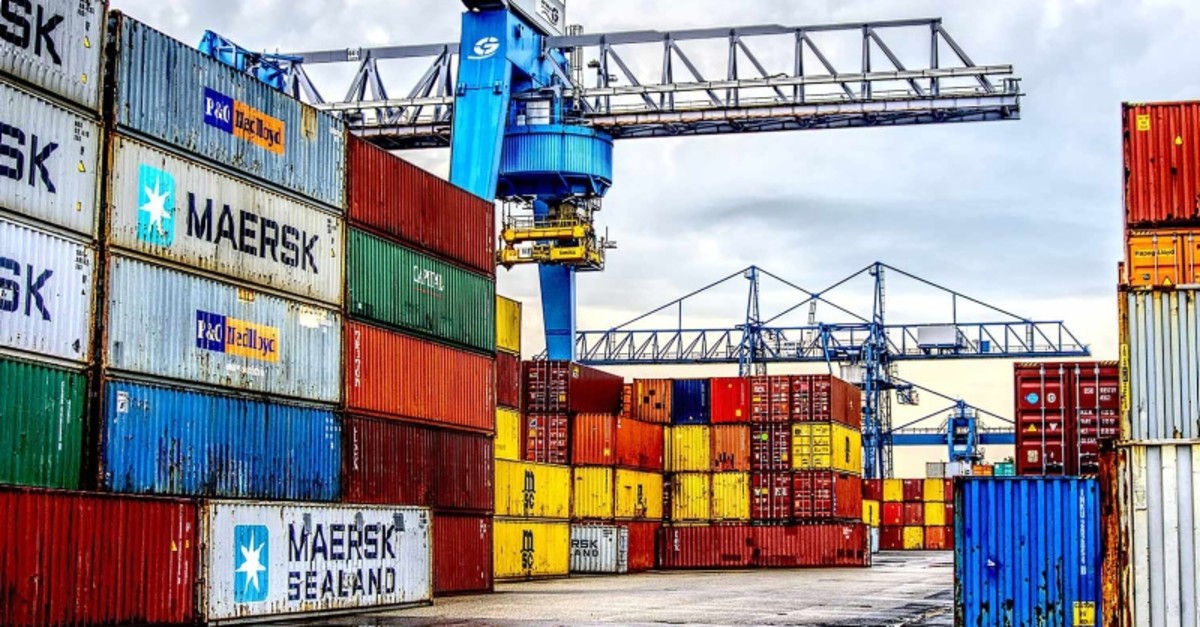 At President Donald Trump's direction, the U.S. on Monday announced its intention to terminate preferential tariff systems for Turkey and India which are aimed at bolstering the trading prospects of developing nations.

Washington "intends to terminate India's and Turkey's designations as beneficiary developing countries under the Generalized System of Preferences (GSP) program because they no longer comply with the statutory eligibility criteria," the Office of the U.S. Trade Representative said in a statement.

Turkey was designated as a program beneficiary in 1975, and the trade representative's office pointed to a number of advancing economic metrics in establishing its determination.

"An increase in Gross National Income (GNI) per capita, declining poverty rates, and export diversification, by trading partner and by sector, are evidence of Turkey's higher level of economic development," it said.

India, meanwhile, is being terminated from the program because it has failed "to provide the United States with assurances that it will provide equitable and reasonable access to its markets in numerous sectors."

"India has implemented a wide array of trade barriers that create serious negative effects on United States commerce. Despite intensive engagement, India has failed to take the necessary steps to meet the GSP criterion," the trade representative's office added.

Trump sent letters to Congress and the Turkish and Indian governments to notify them of the changes, setting off a 60-day countdown after which they will take effect via presidential proclamation.

"In the four and a half decades since Turkey's designation as a GSP beneficiary developing country, Turkey's economy has grown and diversified," Trump wrote in a letter to lawmakers, adding that Istanbul has already "graduated from other developed countries' GSP programs."

Washington "remains committed to fair and reciprocal trade with Turkey," the letter said.

India was the largest beneficiary of the system, with it covering roughly $5.69 billion in imports, according to a report issued by the Congressional Research Service in January. Turkey ranked fifth with an estimated $1.66 billion in applicable imports.

The move comes as the U.S. and China seek to negotiate an exit from a costly trade war between the two countries that is part of the Trump administration's efforts to address what it views as inequitable commercial relationships with other states.

Trump's targetting of what he considers imbalanced trade relationships has sparked a trade war with Beijing that has dragged on for nearly a year.

The U.S. and China eventually agreed to a 90-day truce to work out their differences, and Beijing and Washington have been edging closer to an agreement in recent weeks.

The truce was scheduled to end on Friday, but Trump lifted the ultimatum to further increase tariffs, satisfied by progress made in several rounds of talks.

Under an agreement taking shape, Beijing would lower some barriers on U.S. companies' operations in China and purchase large amounts American agricultural and energy goods if the United States lowered most of the tariffs in return.