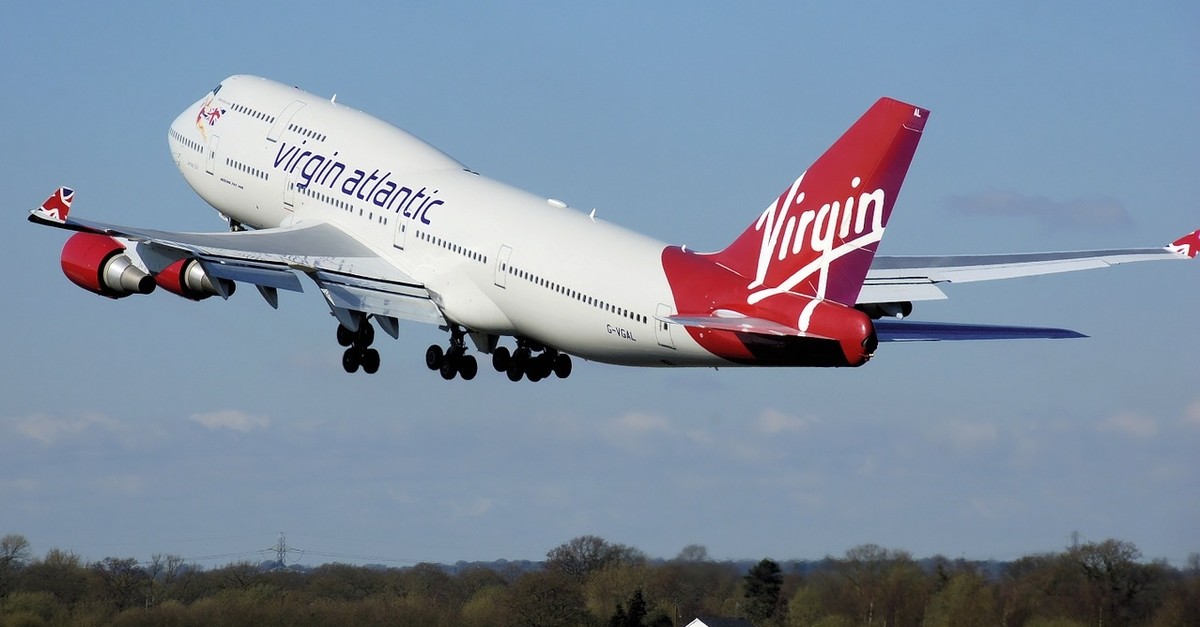 Female cabin attendants of the British airline Virgin Atlantic will no longer have to wear makeup at work thanks to new regulation made by the company.

According to a company statement on Tuesday, makeup will no longer be a necessity for the female cabin crew. However, those do who want to wear makeup will still have to stick with determined lipstick and foundation color tones.

Virgin Atlantic officials described the new regulation as "a major change" for the aviation industry.

Mark Anderson, executive vice president for customer care, said the decision came as a result of listening to the demands of employees.

"Not only do the new guidelines offer an increased level of comfort, they also provide our team with more choice on they want to express themselves at work," he said.

"Our world-famous red uniform is something all of us at Virgin Atlantic are incredibly proud of. We want our uniform to truly reflect who we are as individuals while maintaining that famous Virgin Atlantic style," Anderson added.

The company will also provide female crew with trousers as part of their standard uniform to wear instead of a skirt. Until now trousers have only been available if female staff specially request them.

In a similar move, British Airways lifted the ban on trousers for female cabin attendants only in 2016, but still has some obligations for the female crew such as wearing lipstick and blush and covering skin blemishes.