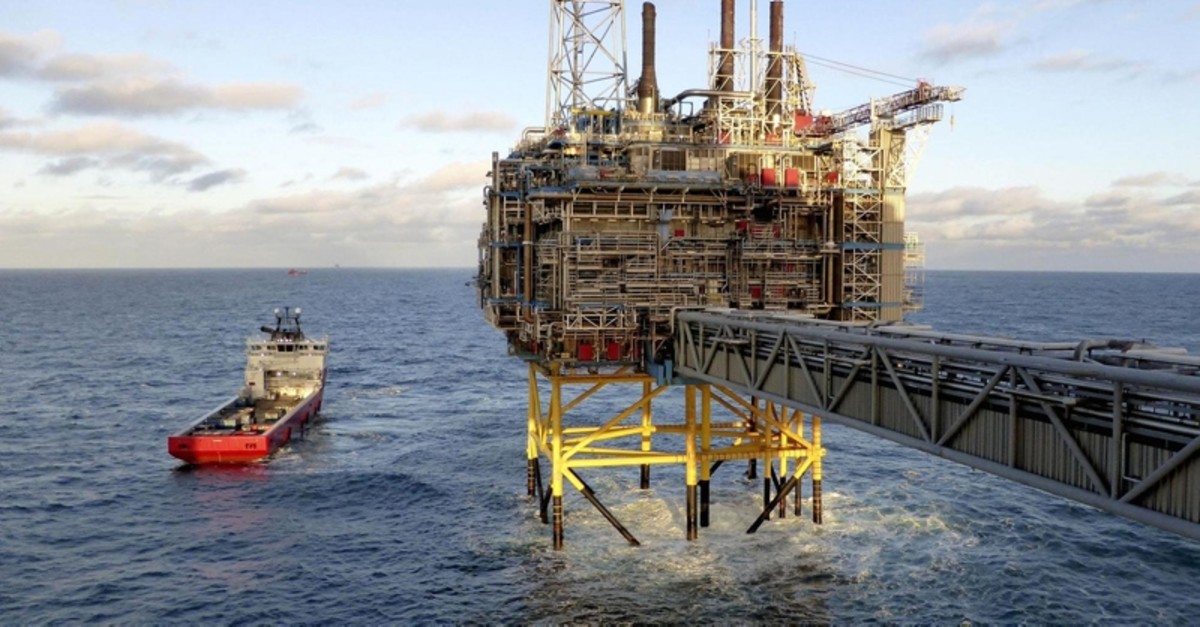 Norway's sovereign wealth fund, the world's biggest and which is fuelled by petrodollars, will divest its oil and gas holdings to reduce its exposure to the oil sector, the Norwegian government announced on Friday.

While the decision is based solely on financial considerations and not on the environment or climate change, a divestment by an investor worth more than $1 trillion will undoubtedly be seen as a major blow to polluting fossil fuels.

The government of Norway, the biggest oil and gas producer in western Europe, said it was specifically targetting exploration and production companies, "rather than selling a broadly diversified energy sector."

"The objective is to reduce the vulnerability of our common wealth to a permanent oil price decline," Finance Minister Siv Jensen said in a statement, stressing the move should not be intrepreted as a lack of confidence in the future of the oil sector.

A government proposal is expected to sail through parliament.

Sovereign funds are state-owned investors in various kinds of assets that aim to generate revenue for government programmes and pensions.

The Norwegian decision follows a headline-making 2017 recommendation by the Scandinavian country's central bank, which manages the fund, aimed at limiting the state coffers' exposure to a steep drop in oil prices, as in 2014.

Oil and gas represent almost half of Norway's exports and 20 percent of the state's revenues.

Revenue from state-owned oil and gas companies are placed in the sovereign wealth fund -- commonly referred to as the "oil fund" but formally known as the Government Pension Fund Global — which Oslo then taps to balance its budget.

At the end of 2018, the fund had holdings worth around $37 billion in the oil sector, with significant stakes in Shell, BP, Total and ExxonMobil among others.

The minister, like the central bank before her, insisted that Friday's decision "does not reflect any specific view on the oil price, future profitability or sustainability of the petroleum sector. This assessment is thus independent of the government's current petroleum policy, which remains unchanged."

Jensen noted that the oil industry "will be an important and major industry in Norway for many years to come."

For environmental organisations and climate change activists, the position was a clear victory as the world struggles to meet Paris Agreement goals.

"If this passes through parliament, it will cause a shockwave on the market, dealing the biggest blow yet to the illusion that the fossil fuel sector still has decades of business ahead of it," said Yossi Cadan of 350.org, an organisation engaged in the fight against climate change.

"The decision should be seen as a red flag for private banks and investors whose oil and gas stocks are becoming increasingly high-risk and morally untenable," he said in a statement.

Beyond the sums involved, the decision is also important because positions taken by the fund — which controls 1.4 percent of global market capitalisation — are closely watched by other investors.

The fund has already pulled out of the coal industry, both for environmental and financial reasons.