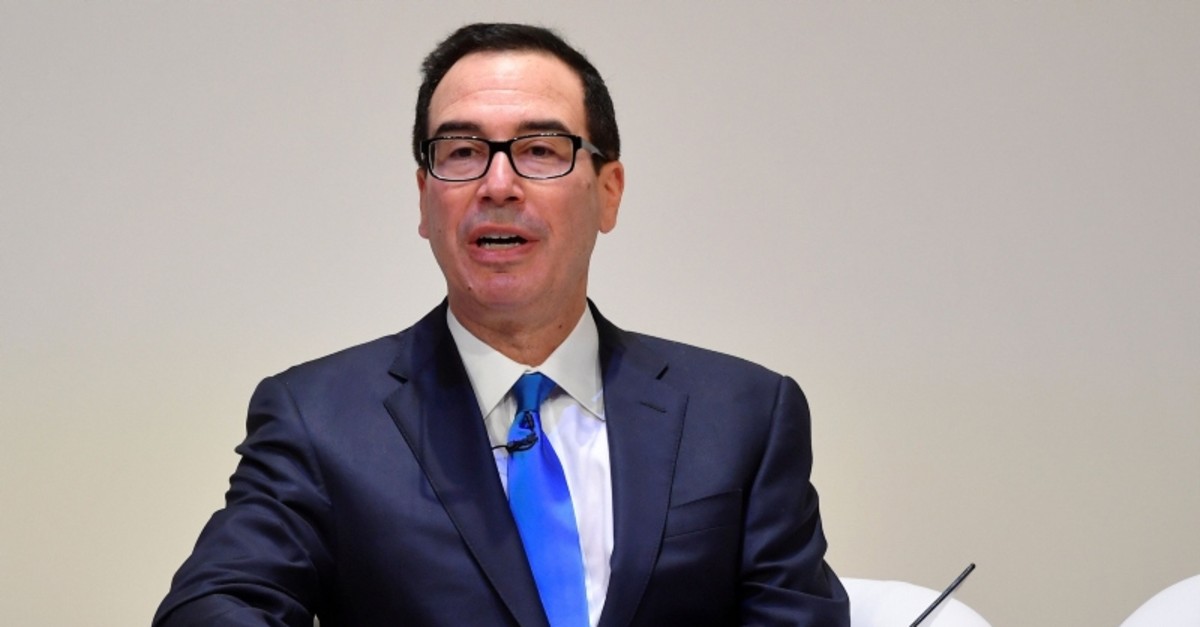 The Trump administration imposed sanctions Monday on a Moscow-based bank jointly owned by Russian and Venezuelan state-owned companies, for allegedly trying to circumvent U.S. sanctions on the South American country.

The U.S. Department of the Treasury's Office of Foreign Assets Control said in a press release it is targeting Evrofinance Mosnarbank for its support of the Petroleos de Venezuela S.A., an entity previously targeted by sanctions in January.

"This action demonstrates that the United States will take action against foreign financial institutions that sustain the illegitimate Maduro regime and contribute to the economic collapse and humanitarian crisis plaguing the people of Venezuela," said Treasury Secretary Steven Mnuchin.

Evrofinance was founded as a bi-national bank to fund joint Russia-Venezuela oil and infrastructure projects, according to OFAC.

Maduro's predecessor, president Hugo Chavez, bought a 49 percent stake in Evrofinance through the Venezuelan National Development Fund back in 2011.

The other stake belongs to Russia's Gazprombank, in which the majority Russian state-owned gas producer Gazprom is a shareholder, and to state-owned VTB Bank, which is Russia's second largest bank.

OFAC imposed sanctions on Gazprombank back in 2014.