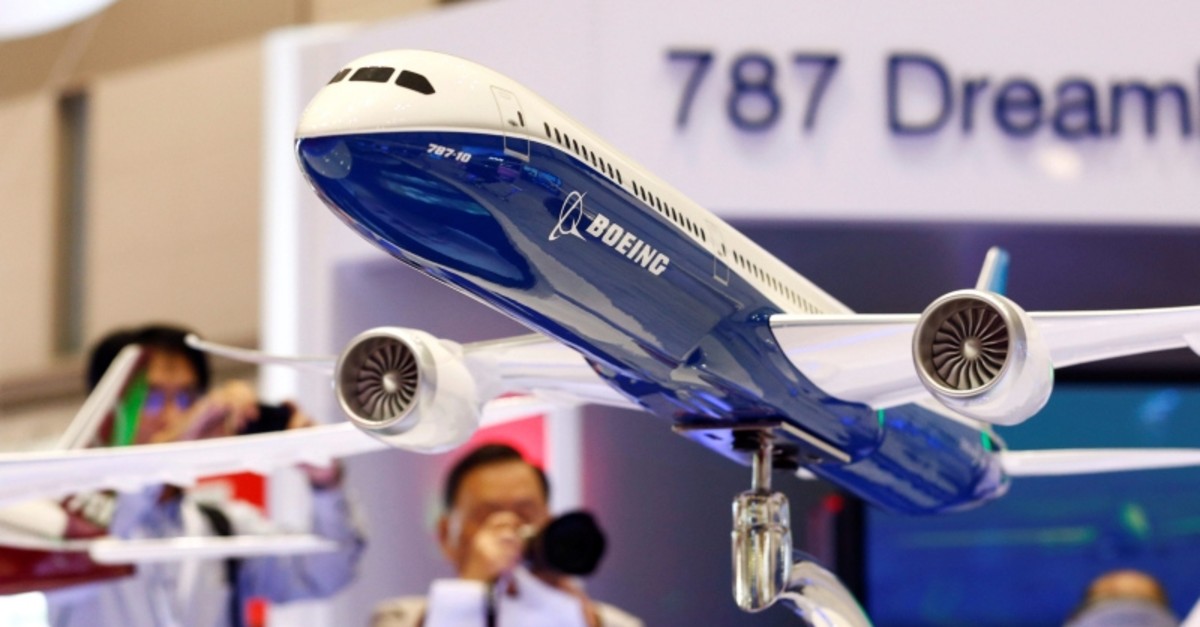 A United Airlines Boeing 787-900 jet was diverted to the French Pacific territory of New Caledonia on Monday after reports of smoke coming from the cockpit, a local official told AFP.

"The passengers are disembarking calmly," said the official from the local Chamber of Commerce which runs the airport.

"It seems that there was some smoke coming out of the cockpit."

An Ethiopian Airlines crash that killed 157 people on March 10 led to the global grounding of Boeing 737 MAX 8 planes.

It followed a Lion Air crash in Indonesia last October that left 189 dead, which raised major concerns about the safety certification of the 737 MAX 8 model.

The Nouvelles-Caledoniennes (Caledonian News) website reported that oxygen masks automatically dropped down in the cabin of the United Airlines plane.

The local RRB radio station said no one was hurt and all the passengers would spend the night in Noumea, 2,700 kilometers (1,650 miles) northeast of Melbourne.