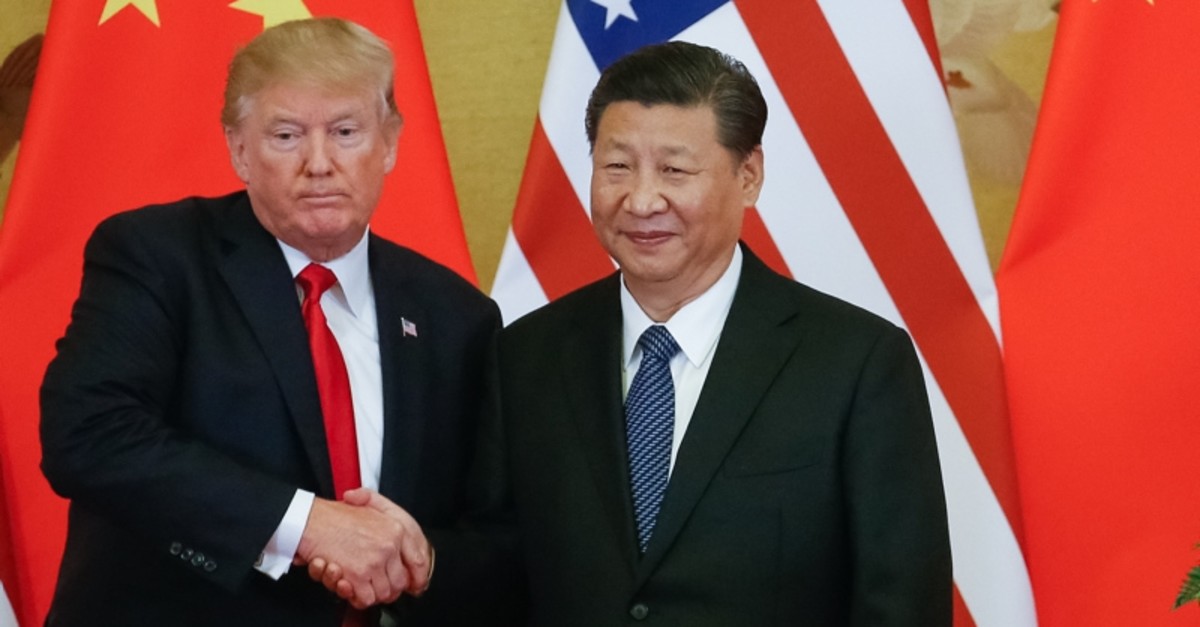 U.S. President Donald Trump raised pressure on China over trade negotiations on Sunday by saying U.S. tariffs on certain Chinese products will increase to 25% on Friday and that more Chinese goods will face additional tariffs.

Trump said that trade negotiations are moving "too slowly."

"The Trade Deal with China continues, but too slowly, as they attempt to renegotiate. No!" Trump tweeted.

Trump had previously delayed the tariff increases earlier in the year, citing productive talks with China.

U.S.-China trade talks are due to resume this week, with Chinese Vice Premier Liu He due to travel to Washington. That follows talks in April in Beijing that Treasury Secretary Steven Mnuchin called "productive."

As recently as Friday, Trump said talks with China was going well.