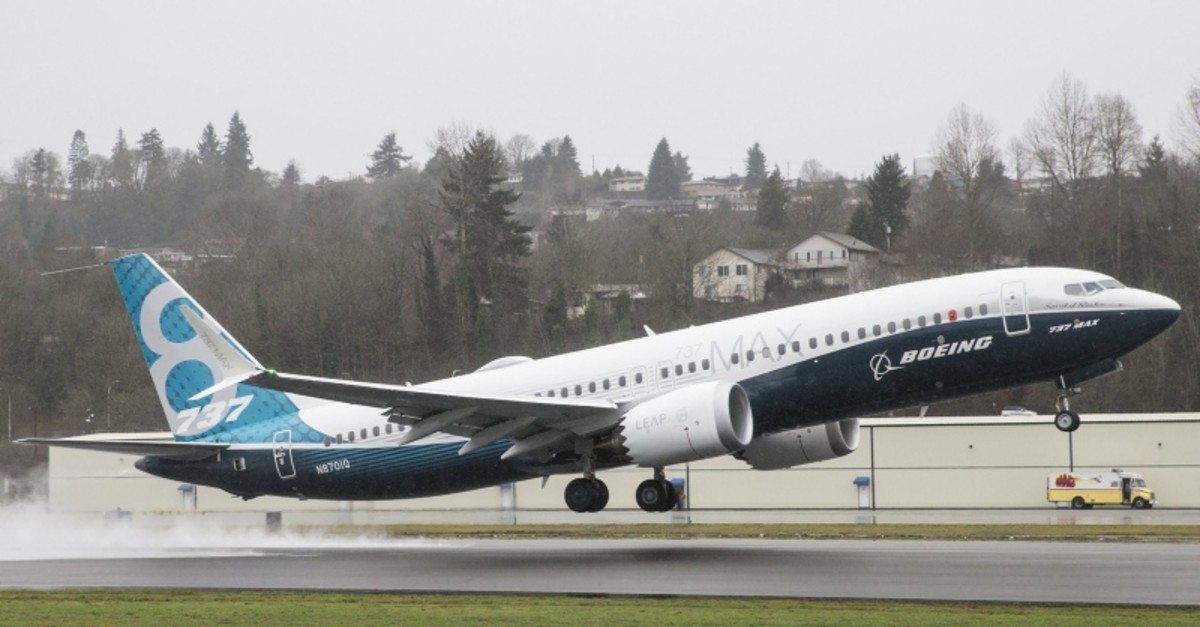 The International Air Transport Association (IATA) expects it could take until August before the Boeing Co 737 Max returns to service, the airline group's head said on Wednesday, adding that the final say on the timing rested with regulators.

The 737 Max was grounded globally in March after a crash in Ethiopia killed all 157 people on board, the model's second deadly crash in five months.

"We do not expect something before 10 to 12 weeks in re-entry into service," IATA Director General Alexandre de Juniac told reporters in Seoul. "But it is not our hands. That is in the hands of regulators."

IATA plans to organize a summit with airlines, regulators and Boeing in 5 to 7 weeks to discuss what is needed for the 737 Max to return to service, he said.

The airline industry has had a tough six months with fuel, labor and infrastructure costs increasing and trade tensions rising in addition to the 737 Max grounding, de Juniac said.

IATA's December forecast for $35.5 billion in industry profits in 2019 is expected to be lowered in an update at its annual meeting in Seoul on June 2.

At an IATA meeting for 737 Max operators in Montreal last week, airline members said they wanted regulators to cooperate closely on the decision for the plane's re-entry to service, de Juniac said.

"We hope that they will align their timeframe," he said of regulators.

U.S. operators United Airlines, Southwest Airlines and American Airlines have removed the planes from their flight schedules until early to mid August.