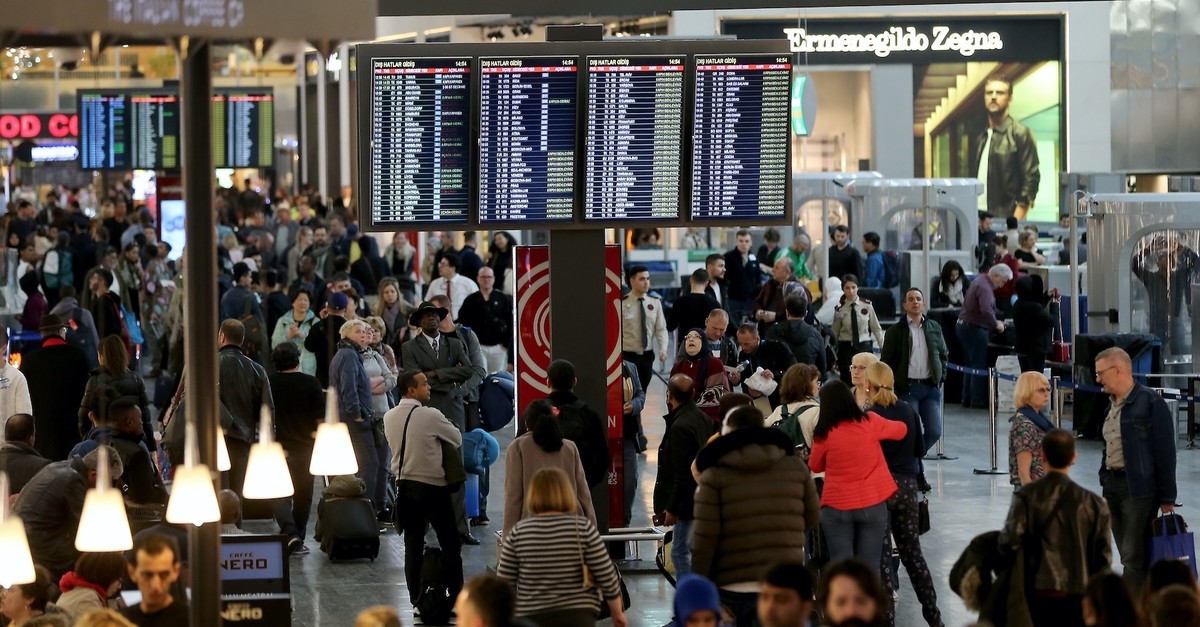 The IGA administration announced yesterday that Istanbul Airport served 10 million passengers in 57 days since it started operating at full capacity on April 6. Esra Yeşilöz, who became the 10 millionth passenger at the airport, was welcomed with flowers and a gift by airport officials.

Airport operator IGA announced last month's passenger and flight traffic report on its official Twitter account: some 35,696 flights were performed from the airport last month, including 17,814 arrivals and 17,882 departures.

Meanwhile, 5.2 million passengers, including around 2.6 million arrivals and 2.6 million departures, used the airport in May. In the same period, the total number of processed baggage was 3.4 million items.