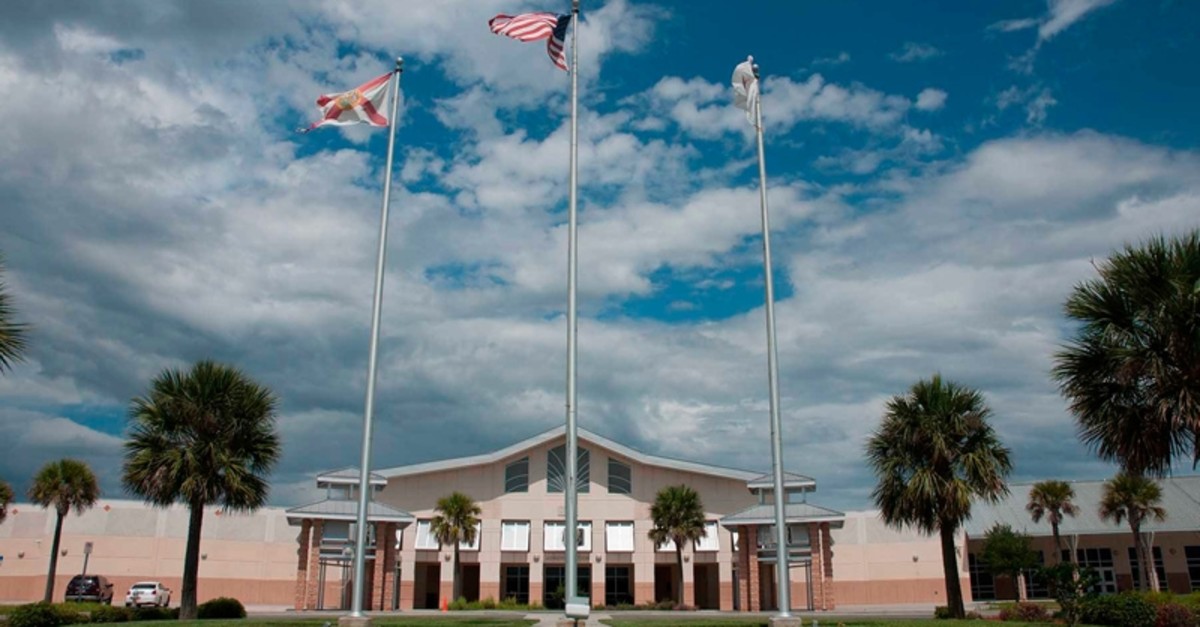 One of the FETu00d6-run Harmony charter schools in Texas. (Sabah Photo)
by Anadolu Agency Jun 15, 2019 4:32 pm
The Texas State Board of Education voted Friday to reject a request to open a chain of charter schools run by the Gülenist Terror Group (FETÖ).

The Texas Commissioner of Education had submitted 24 proposals to the board for opening various charter schools throughout the state. One of the proposed school chains, Royal Public Schools, was being headed by Soner Tarım.

Tarım, the CEO of Unity School Services (USS) and founder of Harmony Schools in Texas, is a member of FETÖ, a designated terrorist group in Turkey.

DeEtta Culbertson, a spokeswoman for the Texas Education Agency, confirmed the board's decision in a phone call to Anadolu Agency but said she could not give the reason behind it.

But Debbie Ratcliffe, executive director of the State Board of Education Support Division at the Texas Education Agency, said in an emailed reply to Anadolu Agency that there was strong opposition from the traditional school districts in the areas where Tarım wanted to open new charter schools.

The U.S.-based leader of FETÖ -- billionaire Fetullah Gülen, who views education as a lucrative industry to raise money for his illegal activities -- oversees the operation of more than 150 charter schools across the U.S.

FETÖ and Gülen orchestrated the defeated coup of July 15, 2016 in Turkey which left 251 people martyred and nearly 2,200 injured.

Tarım left Harmony Schools in November 2017, according to filmmaker Mark Hall, who has released a documentary on FETÖ charter schools in the U.S., and began working on creating the Royal Public Schools chain in the cities of Austin and Houston. The original proposal was for eight schools, which was then reduced to four, and they were ultimately rejected on Friday.

Hall said that many on the 15-member state school board do not acknowledge the existence of the FETÖ movement in the U.S., and the ones who believe that the terrorist group poses a threat will not admit it.

Hall told Anadolu Agency that he testified before the board while it was considering the proposal and was called a "conspiracy theorist."

Tarım's company USS is also tied to a charter school project in Alabama.