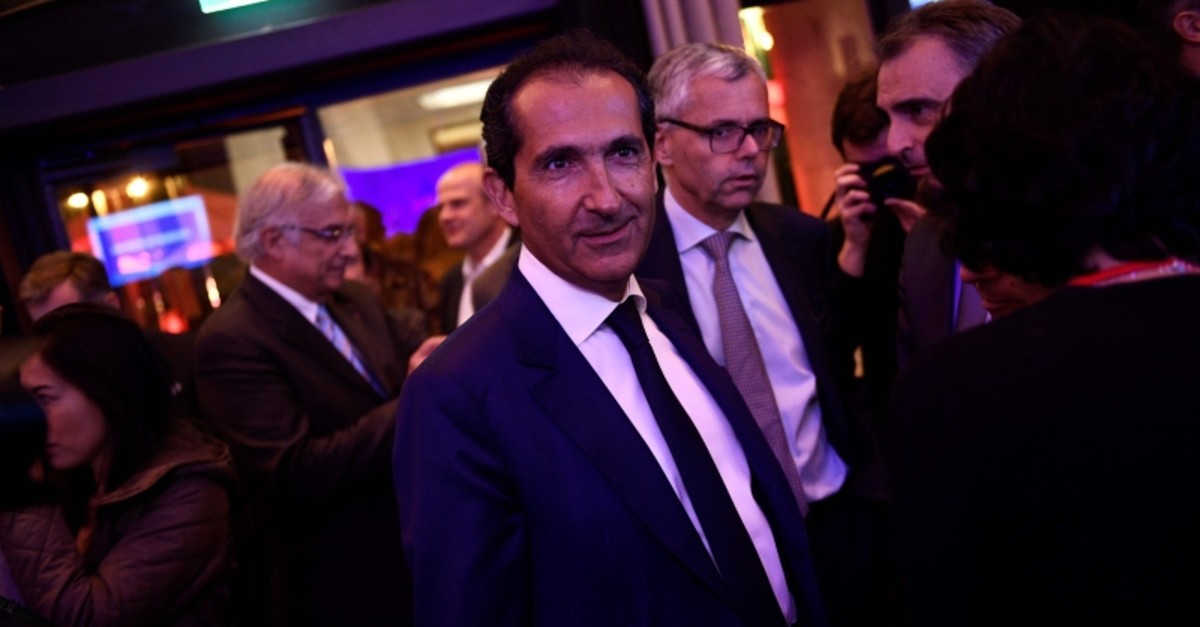 Drahi, the billionaire head of the Altice empire which owns Virgin Mobile and several French media houses including BFM news channel and Liberation newspaper, is paying $57 per share to acquire Sotheby's through his company BidFair USA, the art house said.

The deal sees Sotheby's return to private ownership after 31 years as a publicly traded company on the New York Stock Exchange.

"Known for his commitment to innovation and ingenuity, Patrick founded and leads some of the most successful telecommunications, media and digital companies in the world," Tad Smith, Sotheby's CEO, said in the statement.

"This acquisition will provide Sotheby's with the opportunity to accelerate the successful program of growth initiatives of the past several years in a more flexible private environment," he added.