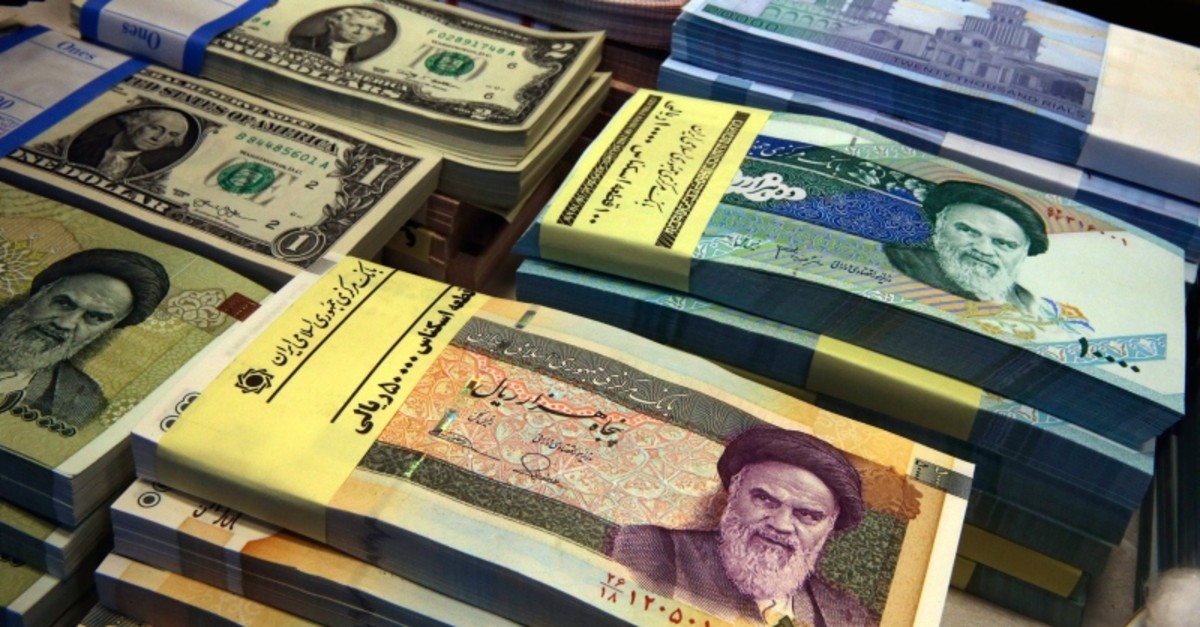 Iran has until October to meet international standards against money-laundering and terror financing or face more international scrutiny, the a global dirty money watchdog said on Friday but called on countries to keep closer tabs on Iranian banks.

The Financial Action Task Force (FATF) said that it was for now keeping counter-measures against Iran suspended with the exception for a call to all countries to increase supervisory examination of Iranian banks' branches and subsidiaries.

If by October Iran had not met international norms, the FATF said it would require scrutiny of transactions with Iran and tougher external audits of financial firms operating in Iran.