Chinese president targets US ahead of Trump meeting without mentioning him 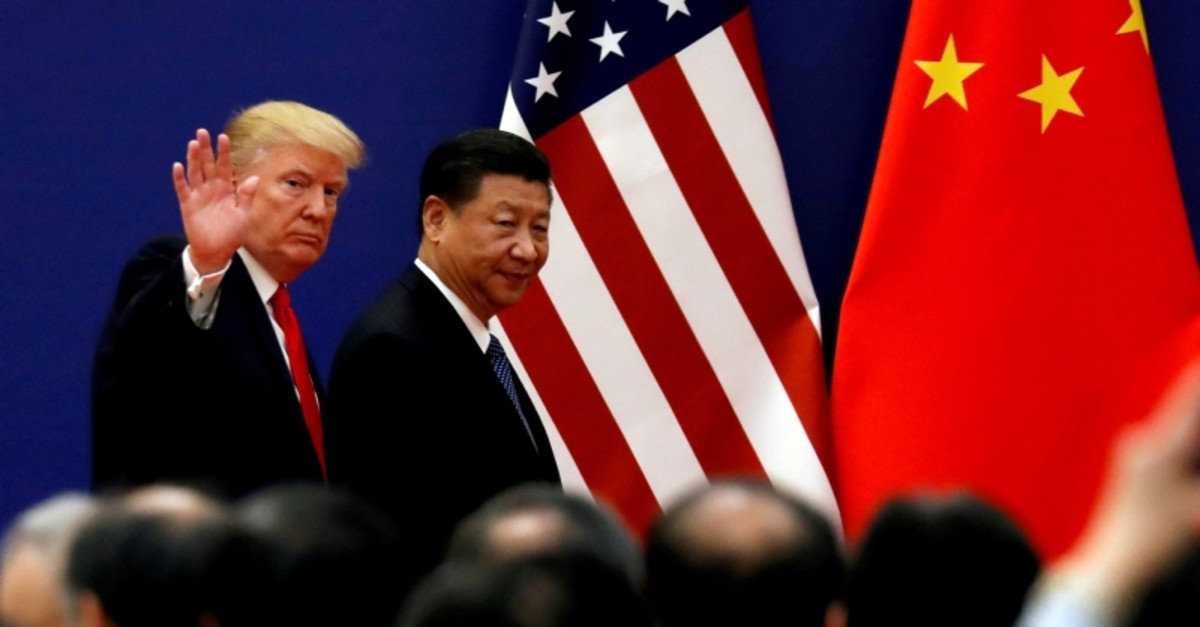 Chinese President Xi Jinping took the opportunity at the Group of 20 Summit in Japan to portray the U.S. as the bad guy in the ongoing trade conflict, in his conversations with fellow world leaders, reports said.

"Any attempt to put one's own interests first and undermine others' will not win any popularity," Xi said in remarks to African leaders on Friday, in a reference to Trump's "America first" policy without directly naming him.

The Chinese leader also told his South Korean counterpart Moon Jae-in that he is against protectionism and outside influence on the relations between the two countries, again implicitly making reference to the U.S.

President Donald Trump and Chinese President Xi Jinping will seek to revive talks to end a trade war when they meet on Saturday on the sidelines of a Group of 20 summit in Japan.

The session will be the first time they have met since the last G20 summit in late November in Buenos Aires.

Negotiations between the two sides on trade broke down in May. Since then, the trade war has escalated with both sides imposing higher tariffs on the other, and Trump declaring Chinese telecommunications giant Huawei Technologies a national security threat.

Trump has said he could hit China with more tariffs, depending on the outcome of the meeting with Xi. Neither side has softened its position ahead of the meeting.