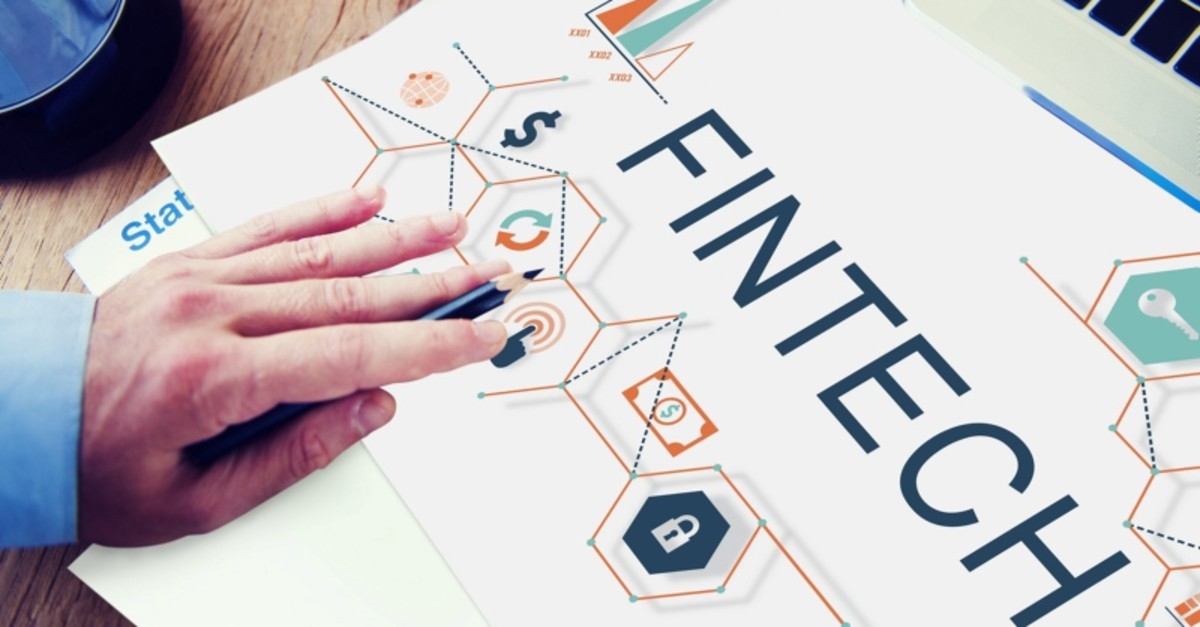 A recently-established fintech company — owned by two young entrepreneurs who dropped out of Stanford University — has been valued at $2.6 billion this year to become one of the fastest-growing American companies ever to reach a multibillion-dollar value.

Henrique Dubugras and Pedro Franceschi founded the payment business the Brex Inc. in 2017. The fact that the company was only launched publicly in June 2018 makes the 22-year-old dropouts a unique story even for Silicon Valley standards.

The company was valued at $25 million the year it was established, according to data provided by PitchBook.

Dubugras, the co-founder of the San Francisco-based fintech, initially built his first company — a firm he established at the age of 14 for making online video games, but one he shut idown after receiving notices for patent infringement.

Similar to Dubugras's story, Franceschi also had a prior enterprise — a payment processor Pagar.me, which grew to 150 employees before they sold it in 2016. He also received notices, and a legal threat from Apple for discovering the first jailbreak to the iPhone.

The pair crossed paths at Stanford, but dropped out of the school before finishing the freshmen year, to go and found Brex.

The key product of the company is a credit card for startups and their employees but instead of relying on traditional credit scores, it uses real-time data. Brex's founders have branded its potential to expand into other businesses as one of the main driving forces of the company's skyrocketing value..