Boeing to pay $100 million to families, communities of crash victims 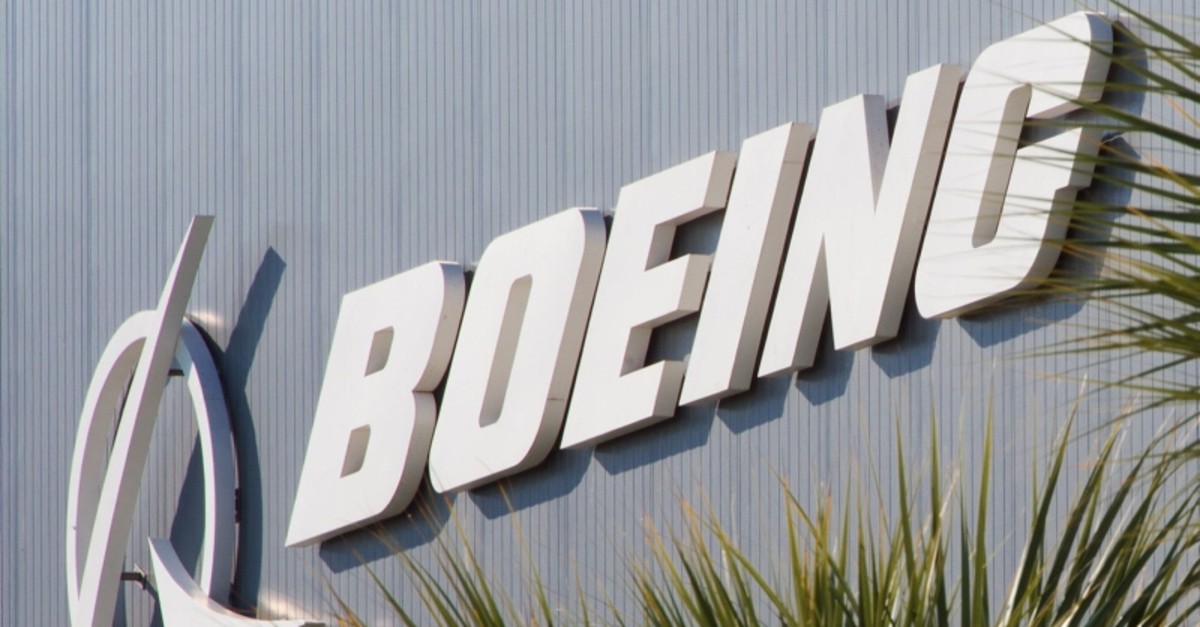 Boeing said Wednesday it will provide $100 million over several years to help families and communities affected by two crashes of its 737 Max plane that killed 346 people.

The multiyear payout is independent of lawsuits filed by families of victims of the two crashes, which happened in October 2018 and March of this year, a Boeing spokesman said.

The funds will not go direct to the families, but will be given to local governments and non-profit organizations to help families with education and living expenses and to spur economic development in affected communities.

Boeing also said it will match any employee donations through December.

"The families and loved ones of those on board have our deepest sympathies, and we hope this initial outreach can help bring them comfort," said Boeing Chief Executive Dennis Muilenburg.

Boeing faces dozens of lawsuits over the accidents. Relatives of passengers on a Lion Air Max that crashed off the coast of Indonesia agreed to try to settle through mediation, but families of passengers killed in an Ethiopian Airlines crash are waiting until more is known about the accidents.

Wednesday's cash pledge comes as Boeing faces probes by global regulators and U.S. lawmakers over the development of the 737 Max.

The company has been criticized for what some have seen as a clumsy response to the crashes. Muilenburg and other executives have said safety is Boeing's priority and have vowed to learn from the crashes.

The 737 MAX was grounded worldwide in March, after the second crash. Boeing is working on a fix for software that has been identified as a common link in both crashes, which must be approved by U.S. air regulators before the 737 Max can fly again.

Preliminary investigations point to the role played by new software that pushed the planes' noses down. Max jets have been grounded worldwide since March.