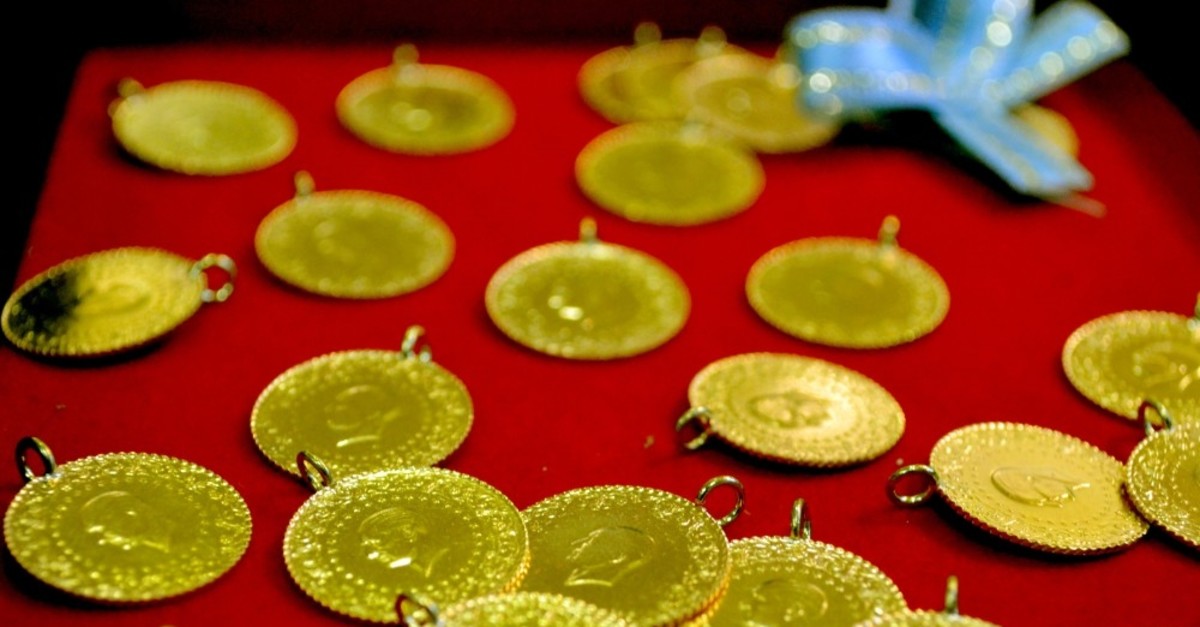 Turkey's annual gold production "may easily reach 50 tons within the next two to three years, thanks to new investment projects," said the head of the Turkish Gold Miners Association.

According to Yücel, Turkey imported 3,842 tons of gold during the last 24 years.

Rejecting claims of using cyanide for gold digging process in Turkey, Yücel noted Turkish miners use the same methods which are used in the U.S., Sweden, Australia and Canada.