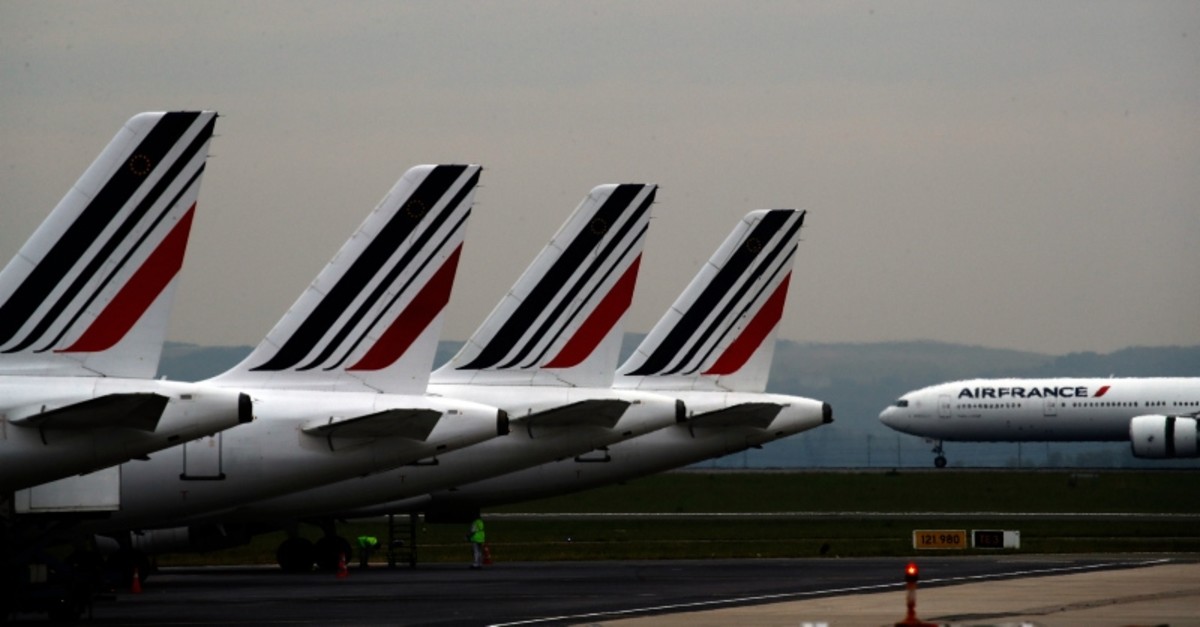 France will introduce a tax on airlines flying from its airports to help support the environment, the transport minister said yesterday, in a move expected to raise around 180 million euros ($202 million) from 2020.

Shares in airlines across Europe fell on the news, with Air France down 5.2 percent, Ryanair down 4.8 percent, easyJet down 4 percent and Lufthansa down nearly 3 percent at 1255 GMT.

However, activists said the new tax was unlikely to change consumer behavior at the proposed levels and was low compared with other countries. Brussels-based NGO Transport and Environment (T&E) estimates airline taxes raise about 1 billion euros per year in Germany and more than 3 billion in Britain.

"We have decided to put in place an eco-tax on all flights from France," Transport Minister Elisabeth Borne told a news conference, adding proceeds would be used to finance daily transport in France, notably local trains.

The French government also said that from 2020 it expected to raise 140 million euros from reducing tax benefits on diesel for trucks.

"The government is finally targeting tax breaks for the most polluting industries such as trucking and airlines, but these modest measures will not significantly reduce greenhouse gas emissions," said Climate Action Network's Lorelei Limousin.

But she welcomed the fact France was taking action at home, rather than waiting for an EU-wide initiative on airline tax.

France said last month it wanted the new European Commission to push for an end to global tax exemptions for jet fuel to reduce CO2 emissions. It has also linked up with the Netherlands to try to convince fellow European nations to tax airline travel more.

Air France said the new tax would significantly hurt its competitiveness and represent an additional cost of over 60 million euros per year.

It said 50 percent of its flights were operated out of France, notably for its domestic network, where losses amounted to more than 180 million euros in 2018.

French President Emmanuel Macron's government has said it wants to put the environment at the center of its policies, but late last year it abandoned an attempt to increase tax on diesel fuel following the "yellow vest" protest movement.

Andrew Murphy, air travel specialist at T&E, said the new policy was "a more equitable tax. Driving a car is often unavoidable, but frequent flyers tend to be wealthy urbanites," he said.