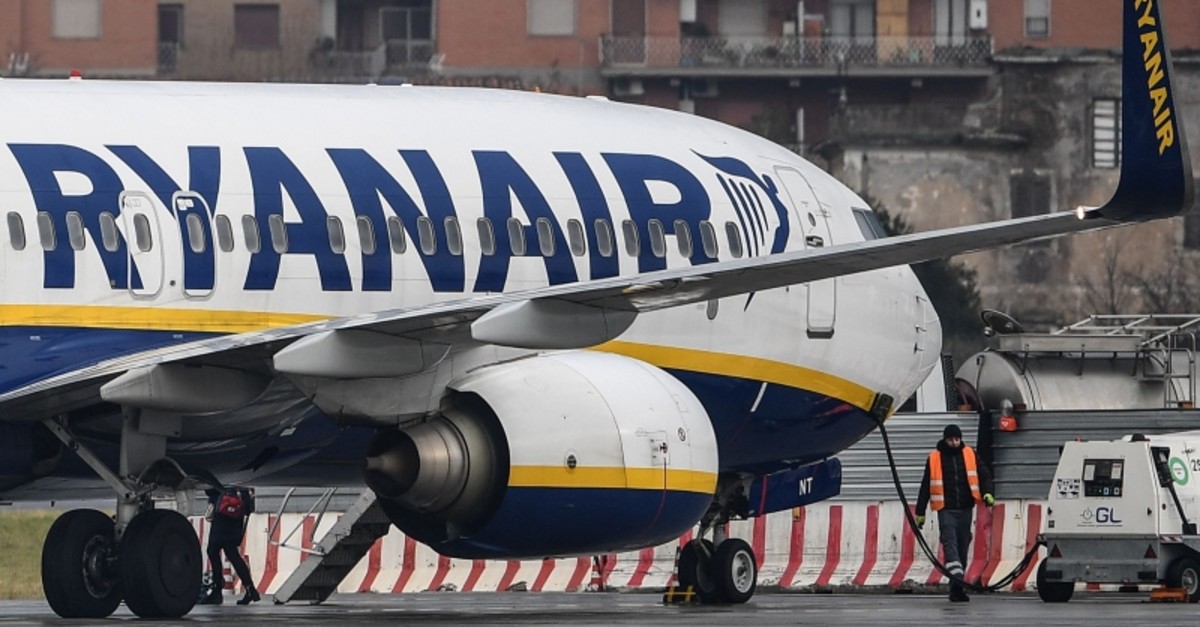 Europe's biggest airline by passengers, budget carrier Ryanair, will cut flights and close some of its bases beginning this winter because of the delay to deliveries of the Boeing 737 Max plane, which has been grounded globally after two fatal crashes.

The airline warned Tuesday its growth in European summer traffic for 2020 will be lower than expected because of the slowed deliveries.

Ryanair chief Michael O'Leary says the airline "remains committed" to the Boeing 737 Max and expects it to be back in service before the end of the year but that the date is uncertain.

He says some delays are expected and that the airline will close some of its bases as a result with a hope to return to "normal" growth levels in 2021.