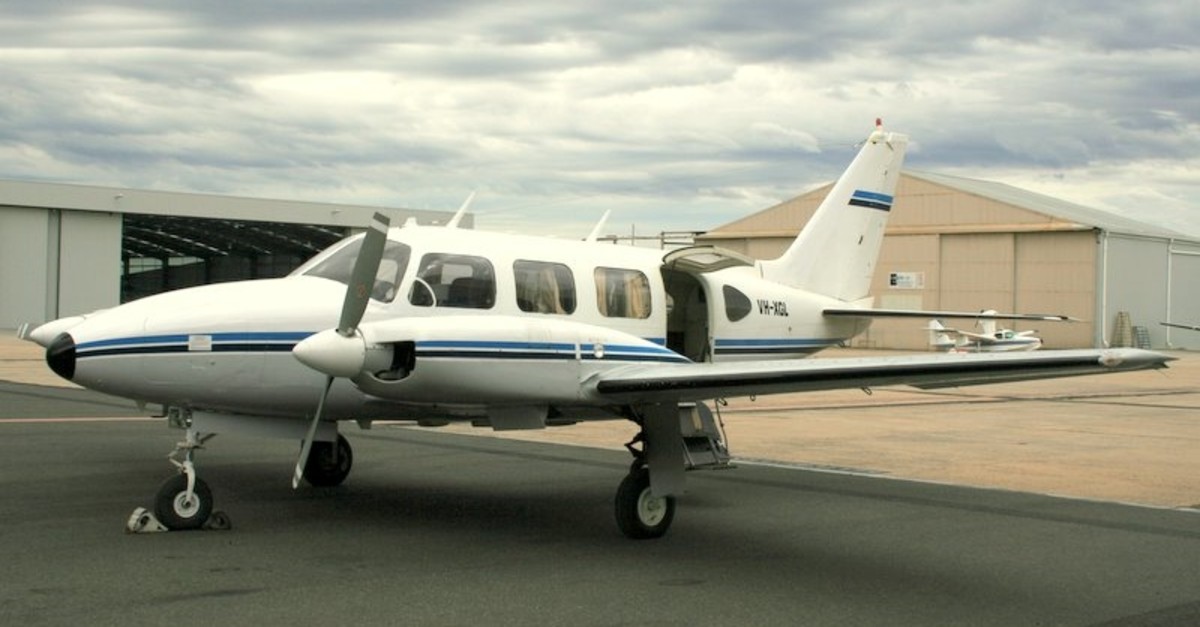 Private aircraft sitting at airports in Turkey for more than six months will be scrapped and sold through auction under a new regulation published in the Official Gazette on Wednesday.

The regulation on the procedures and the principles regarding abandoned aircraft and their disposal was prepared by the Civil Aviation General Directorate and entered into force on Wednesday.

According to the new regulation, the General Directorate will notify the owners or operators of the aircraft registered in Turkey and will request related persons or companies to pay the tax debts and accommodation fees and remove the aircraft within 30 days.

For aircraft registered in foreign countries, the General Directorate will also convey the necessary notification to the civil aviation authorities of the countries in which the aircraft are registered, while the embassies or consulates will also be informed through the Ministry of Foreign Affairs.

In cases in which the owner or operator of the aircraft applies to the directorate for an extension of the 30-day time period with detailed reasoning, the time given for the removal of the plane can be extended up to 60 days.

Aircraft that are not removed will be sold through auction after necessary notices are given. The price will be deposited into the escrow account of the General Directorate after deducting the expenses related to the notification, cancellation and sale.

The remaining amount after the liquidation of receivables will be returned to the relevant parties if they apply within five years of sale. If there is no application within five years, the said amount will be recorded as revenue in the General Directorate's budget.