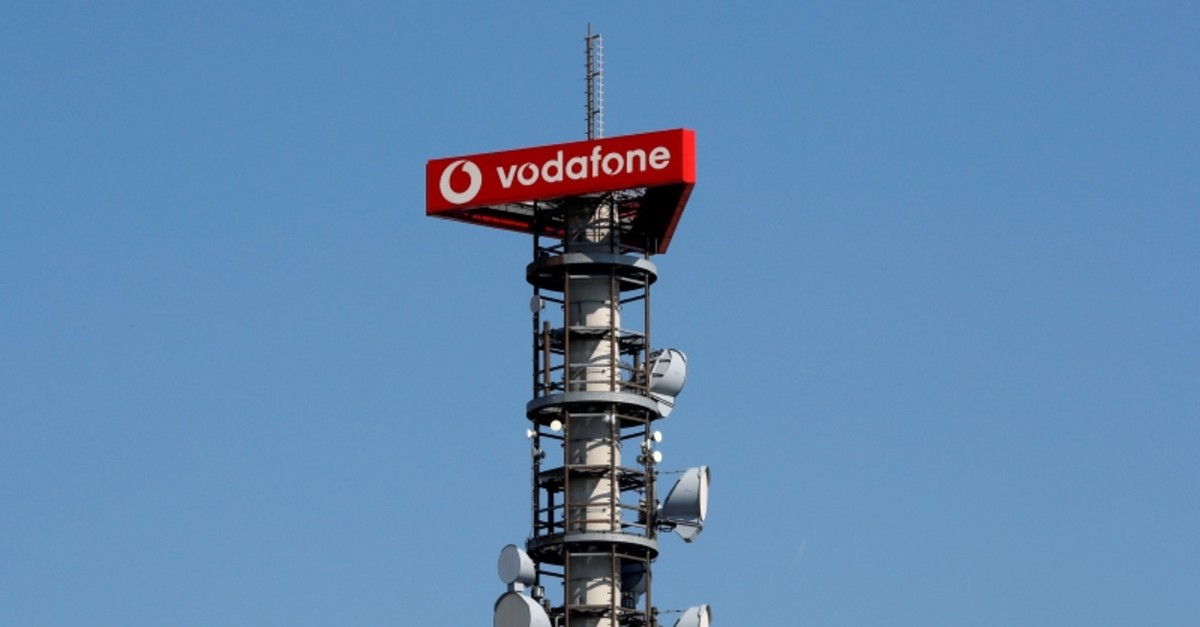 Different types of 4G, 5G and data radio relay antennas for mobile phone networks are pictured on a relay mast operated by Vodafone in Berlin, Germany April 8, 2019. (REUTERS Photo)
by Jul 26, 2019 10:51 am

Vodafone said on Friday it would move its mobile mast operations in 10 European markets into a new company that it potentially could list, in a move it said would unlock value for shareholders.

Chief Executive Nick Read said the tower company, which will be created in the next 18 months, would be Europe's largest, comprising about 61,700 sites, with 75% in its biggest markets of Germany, Italy, Spain and Britain.

"Given the scale and quality of our infrastructure, we believe there is a substantial opportunity to unlock value for shareholders while capturing the significant industrial benefits of network sharing for the digital society," he said.

The world's second largest mobile operator announced the spin off along with a first-quarter trading update on Friday that saw group service revenue decline by a smaller-than-expected 0.2%. It said a gradual recovery in its previously weak top line would continue.

It said market conditions in Italy had continued to improve and retail growth in Germany remained robust, which in part had been offsetting intense competition in Spain.

Vodafone said it was confident about its full year guidance for adjusted core earnings of 13.8-14.2 billion euros and free cash flow before spectrum costs of at least 5.4 billion euros.