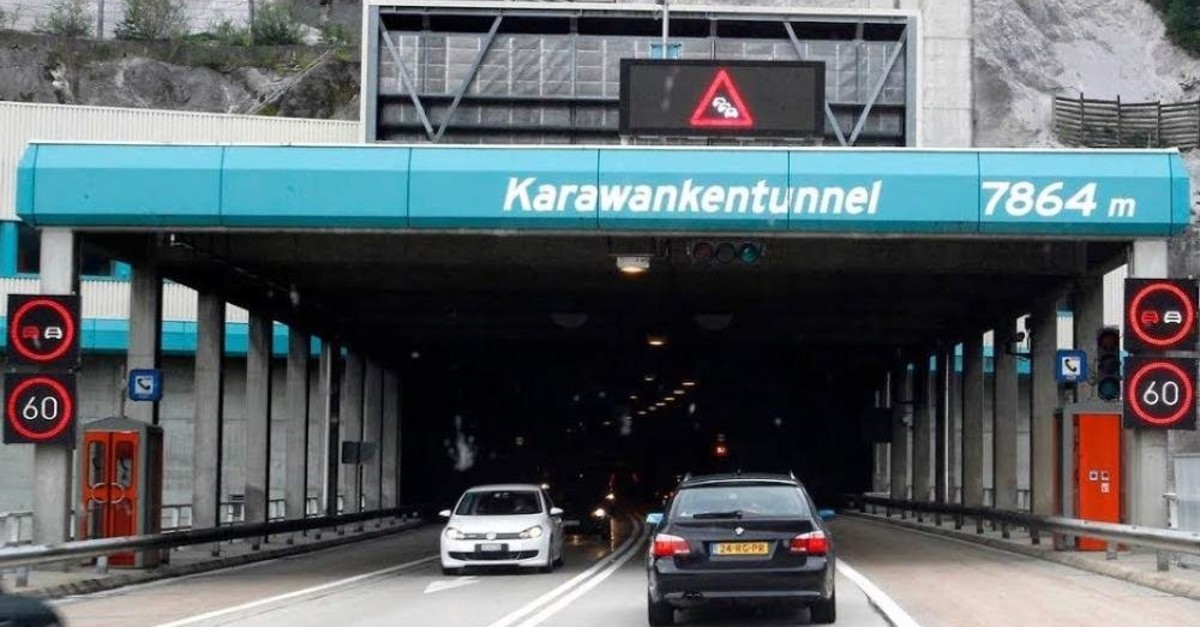 A prominent Turkish construction firm won a 98 million euro tender for the construction of the second pipe of a motorway tunnel across the Alps between Slovenia and the border with Austria, the company said Tuesday.

Cengiz İnşaat will build the second line of the Karawanken Tunnel in Slovenia, stretching 3.5 kilometers through mountains.

The additional line is set to ease traffic jams on the highway, which is used by eight countries.

Utku Gök, the firm's international projects coordinator, said Cengiz managed to win the tender without a local partner thanks to its superior know-how. "It's very difficult for foreign companies to win tenders in Slovenia, so the other companies used local partners," Gök said.

Noting that the company that won the tender for the construction in Austria has already started work, Gök said: "When we start, there will be a difference of 20 months. We have to complete the project in five years, but we'll deliver in advance."

The project will be carried out with a team of 250, including 150 Turkish workers, he said.

"We'll build another tube next to the current one, to make four lanes, and the speed limit will be 100 kilometers per hour," he added.