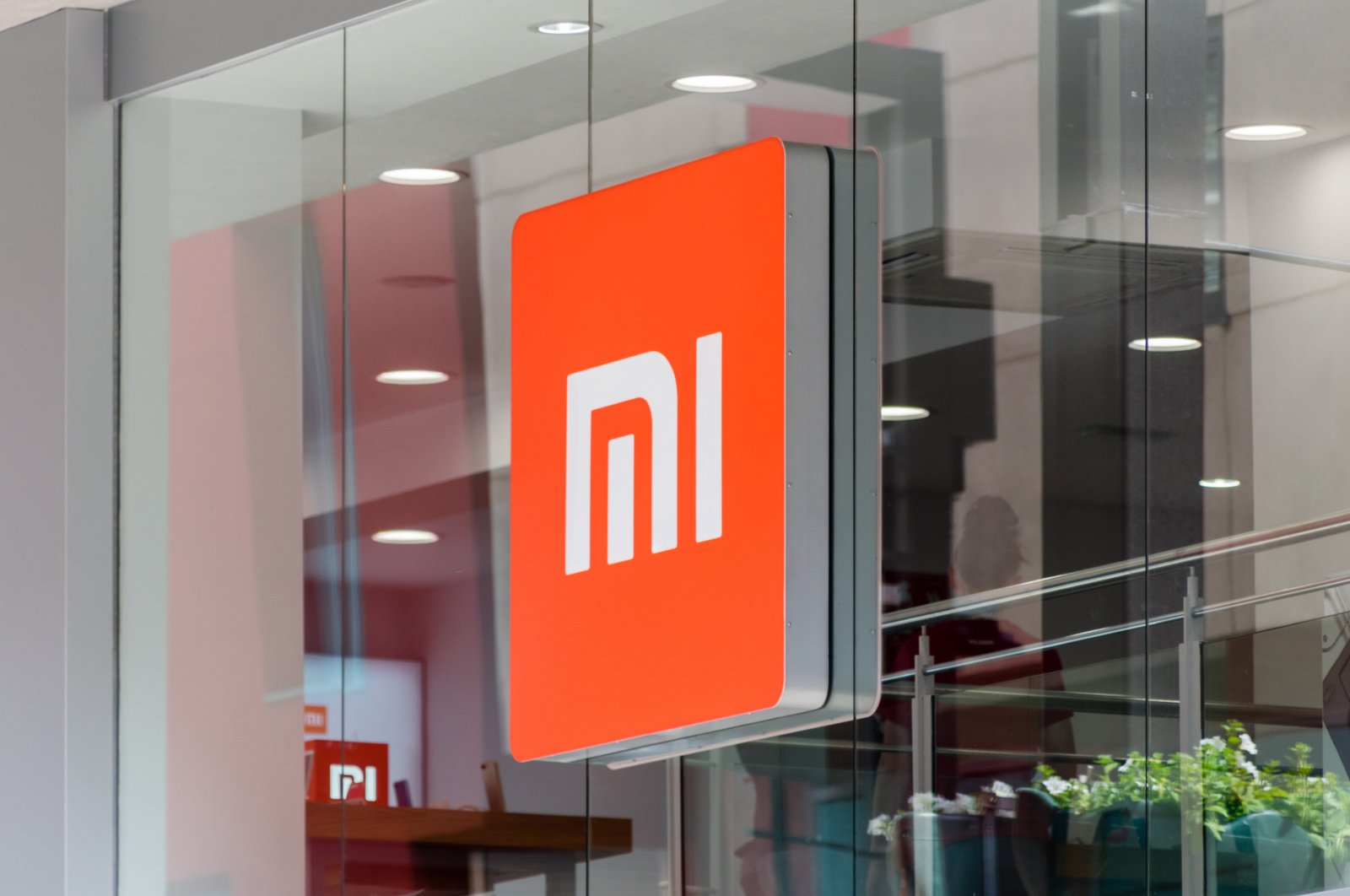 Smartphone maker Xiaomi on Tuesday became the latest Chinese company to enter the burgeoning electric vehicle industry in the world's largest car market, as it announced a $10-billion investment over the next decade.

The company, which is already among the biggest smartphone makers in the world, said in a filing to the Hong Kong stock exchange that it will set up a subsidiary for its smart electric vehicle business, with a 10 billion yuan ($1.52 billion) initial phase of investment. The tech giant opened a new production facility in Turkey's Istanbul this week.

Sales of new energy vehicles are expected to make up half of the overall new vehicle sales in China by 2035, according to a roadmap an industry group released last year.

The firm is the latest Chinese company to make a foray into smart mobility, with search engine company Baidu announcing in January it had entered a partnership with auto manufacturer Zhejiang Geely Holding Group to produce intelligent electric vehicles.

Already, Chinese brands have seen a surge in interest from investors, with XPeng and Li Auto both going public in the U.S. last year.

Established international players in the auto industry including Volkswagen and BMW have also made commitments to their electric future, with all-electric models to be produced in China.