Demand for rental cars increases as lockdown eases across Turkey 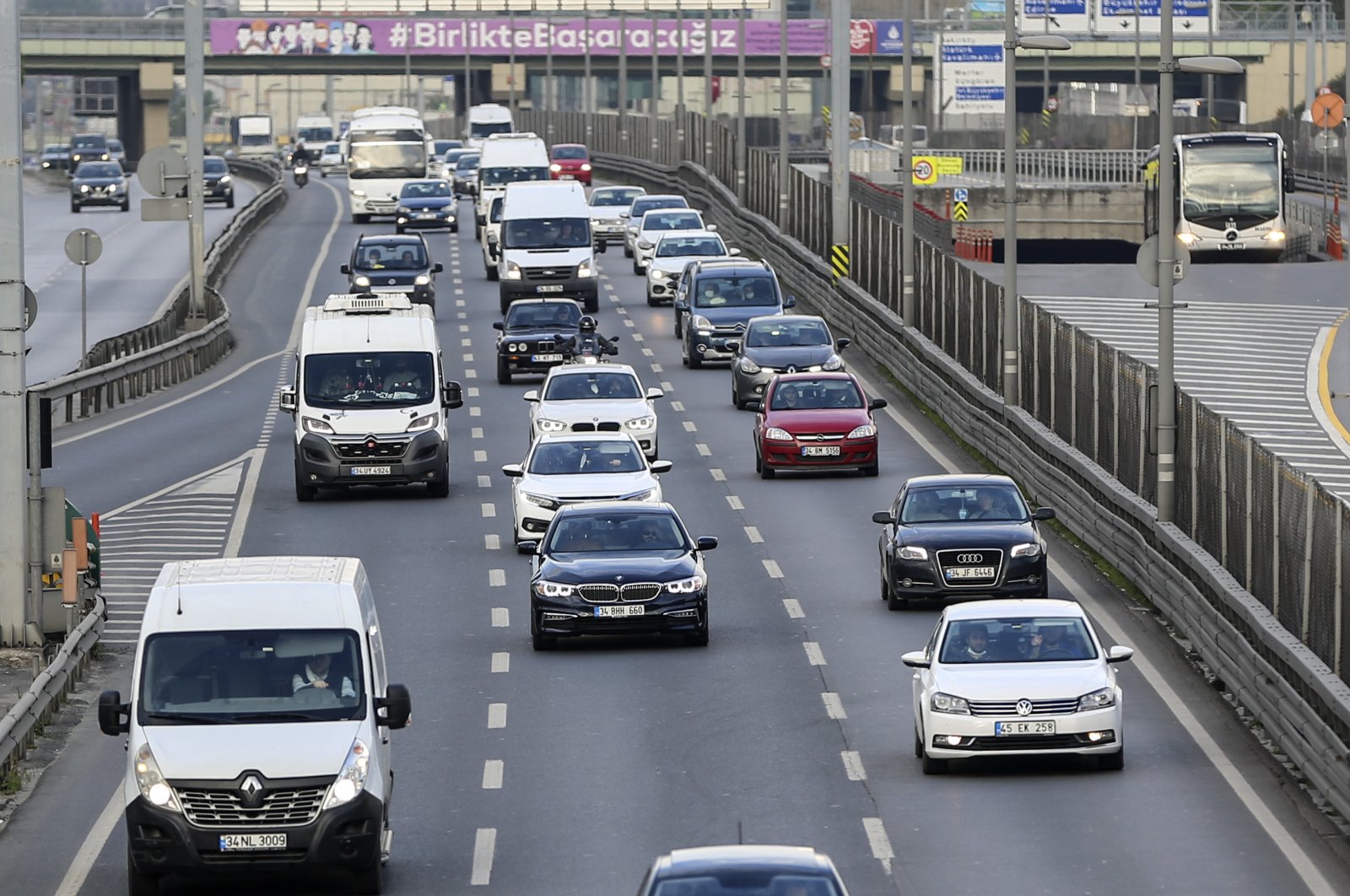 Demand in the rental car market has rapidly recovered in Turkey the past weeks as people returning to work have turned to lease services to avoid using public transportation to minimize safety risks.

Turkish Auto Leasing and Rental Companies Association (TOKKDER) Chairman İnan Ekici told daily Dünya on Monday that they recorded a 5% to 10% increase in demand for car rentals in recent weeks compared with the previous year, created by people who do not want to take the risk of using public transportation as the country began to lift restrictions on people’s movements.

Inan said the rental car sector was particularly hard-hit by the shutdown of airports, where rental companies receive 70% of their reservations, “The industry experienced a 90% decline in sales due to the revenue loss at our locations at airports.”

He said rental reservations decreased by 60% in May compared with the same period last year due to the lockdown, but the industry is expecting 50% to 60% growth in June in cadence with the reopening of the economy and resumption of domestic air travel.

Ekinci told Daily Sabah earlier that they do not expect serious problems with long-term leasing. He said companies that lease vehicles are not returning rentals that were rendered affordable when interest rates had fallen, even though their businesses are shrinking and despite the fact that their contracts expired, in the belief that this is a temporary situation.

According to the "Operational Leasing Sector Report – 1st Quarter of 2020," which was prepared jointly by TOKKDER and Nielsen, a global marketing data research firm, the operational leasing sector contracted 13.4% year-on-year in the first quarter and 5.1% compared with the end of 2019.

Özarslan Tangün, the CEO of Enterprise Rent-A-Car Turkey, one of the leading car rental companies in the country, said they recorded a 20% increase in online reservations for the summer. He said a survey conducted by the company showed people planning to go for a summer vacation prefer to rent a car rather than using intercity bus or air travel.

The general manager of rental car company Garenta, Emre Ayyıldız, also said that demand has begun to recover in recent weeks as the company recorded a 20% increase in online reservations.

“People who do not own a car and want to avoid public transportation are keeping this demand alive,” Ayyıldız said but noted that the interest is still far behind the last year’s figures.