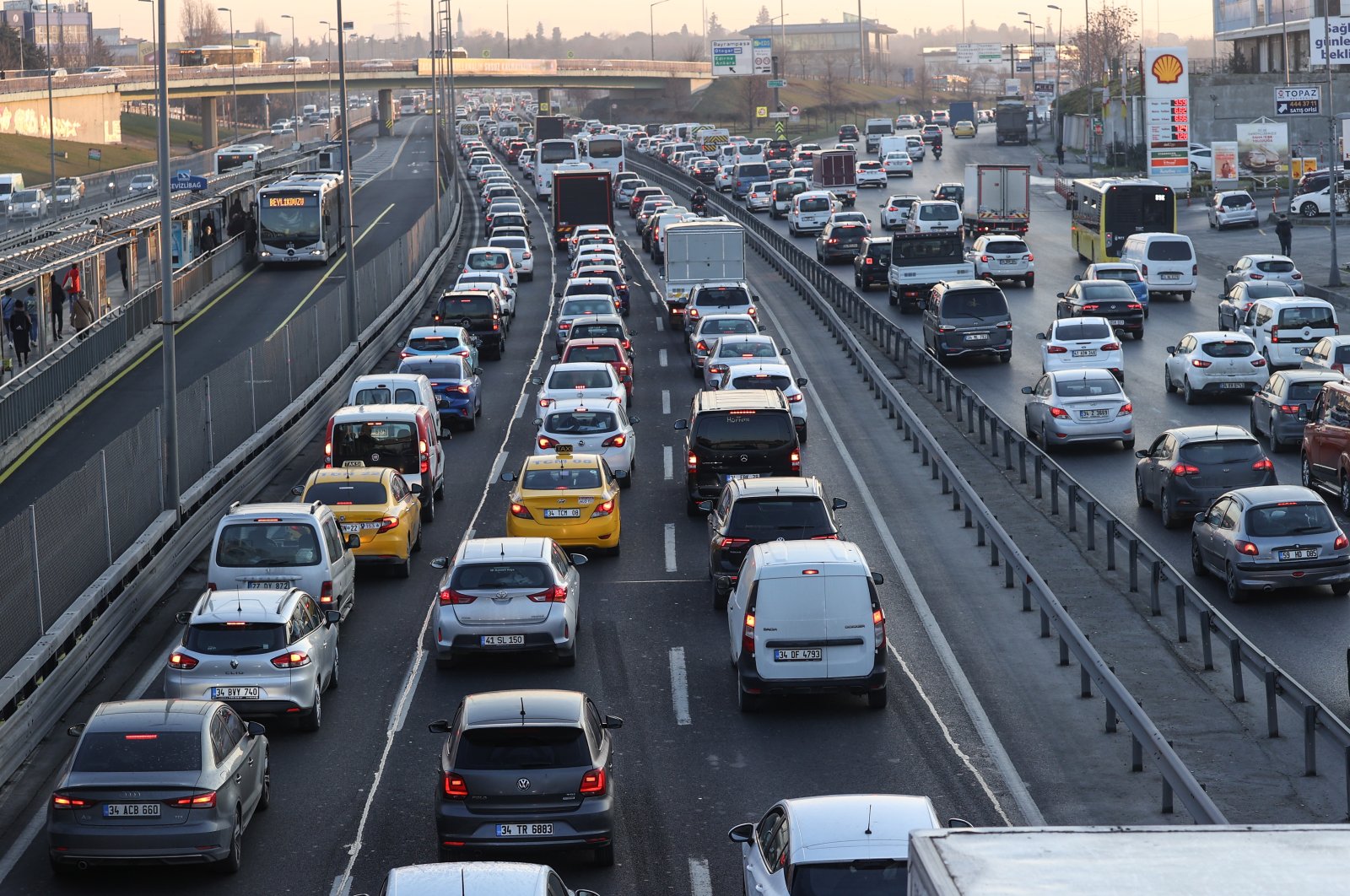 In the two-month period, a total of 6,979 hybrid cars were sold, compared with 3,658 LPG-powered units, according to Automotive Distributers' Association (ODD) data compiled by Anadolu Agency (AA).

Overall, sales of cars and light commercial vehicles were up by 37.4%, hitting 102,232 units in the same period.

Electric car sales also posted a significant rise over the same period at 72.5%.

Both in January and February, Turkey’s overall passenger and light commercial vehicle sales have increased despite the pandemic that slashed the market elsewhere, for instance in Europe.

The sales surged 60.3% annually in January, according to the earlier ODD data while they were up 24.2% in February compared with the same month of last year.

A total of 43,728 vehicles were sold across Turkey in January, while the number reached 58,504 in February.

With a second consecutive monthly growth, February's sales were the highest for that month in the last 10 years.

In 2020, when the coronavirus pandemic brought unprecedented obstacles to the sector, from restrictions to the supply gluts, the Turkish auto industry managed to end the year on a positive note in contrast to many European countries.