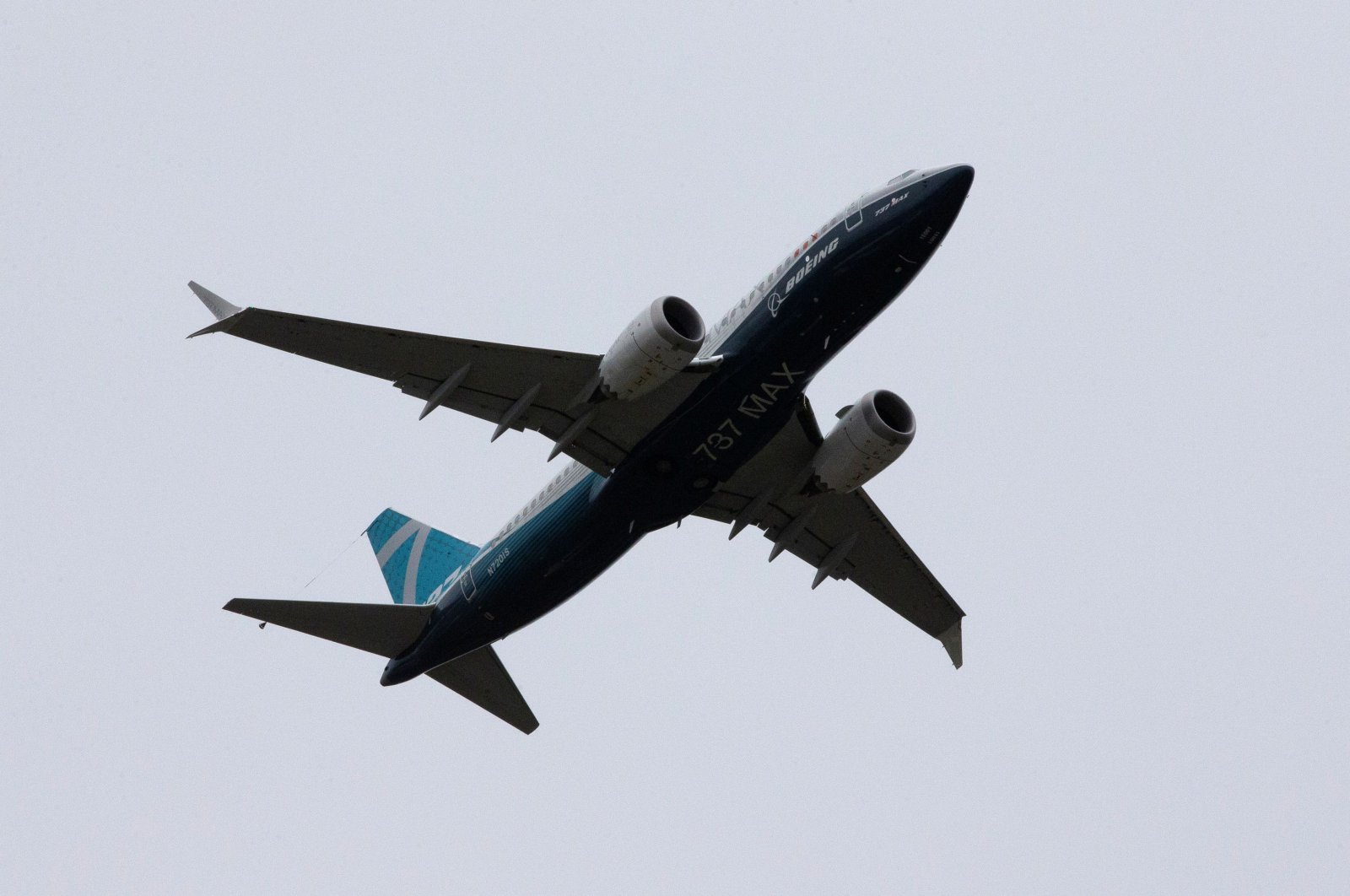 A Boeing Co 737 MAX took off on Monday from a Seattle-area airport on the first day of certification flight testing with U.S. Federal Aviation Administration and company test pilots, a crucial moment in the planemaker's worst-ever crisis.

The plane was then scheduled to depart Moses Lake soon afterward, arriving back in Seattle at 4:22 p.m. EDT, the people said.

Boeing shares were up 12% at $190.45 on the news, helping boost the blue-chip Dow Jones Industrial Average.

If the 737 MAX gains FAA approval to return to commercial service, not likely to happen until September due to ongoing reviews, it is expected to spark a scramble by Boeing to determine the fate of hundreds of parked jets.

Deliveries to airlines were frozen after the jet's safety ban in March 2019 following the second of two fatal crashes that together killed 346 people, but Boeing continued to produce and store jets for months, hoping for a quick return to service.

That means there are 450 jets that Boeing is eager to deliver once the MAX is cleared to fly, though experts say the prospect of moving those quickly has been diminished by the coronavirus crisis.

Airlines have also grounded a further 385 jets in their fleets. U.S. airlines have said it will take them between 30 and 60 days after regulatory approval to prepare their jets and pilots for flight.

The FAA said on Monday the flights will "evaluate Boeing's proposed changes to the automated flight control system on the 737 MAX" and "will include a wide array of flight maneuvers and emergency procedures to assess whether the changes meet FAA certification standards."

The agency said it will take the time needed "to thoroughly review Boeing’s work. We will lift the grounding order only after we are satisfied that the aircraft meets certification standards."

After taking off from Boeing Field, the crew, which includes Boeing Commercial Airplanes Chief Pilot Jim Webb, tested slow flight conditions between 12,000 feet and 15,000 feet. Later, they boosted airspeed to 470 knots at 14,000 feet to conduct high-speed system tests, a person familiar with the flight said.

The goal was likely a test of whether pilots were able to manually adjust the tail's horizontal stabilizer at high speeds – a key focus during crash investigations because pilots struggled to make adjustments at high speeds while also trying to counteract the stall-prevention system known as MCAS.

After the flights are completed, the FAA must still approve new pilot training procedures, among other reviews and would not likely approve the plane's ungrounding until September, sources said.

If that happens, the jet is on a path to resume U.S. service before year-end, though the process has been plagued by delays for more than a year.