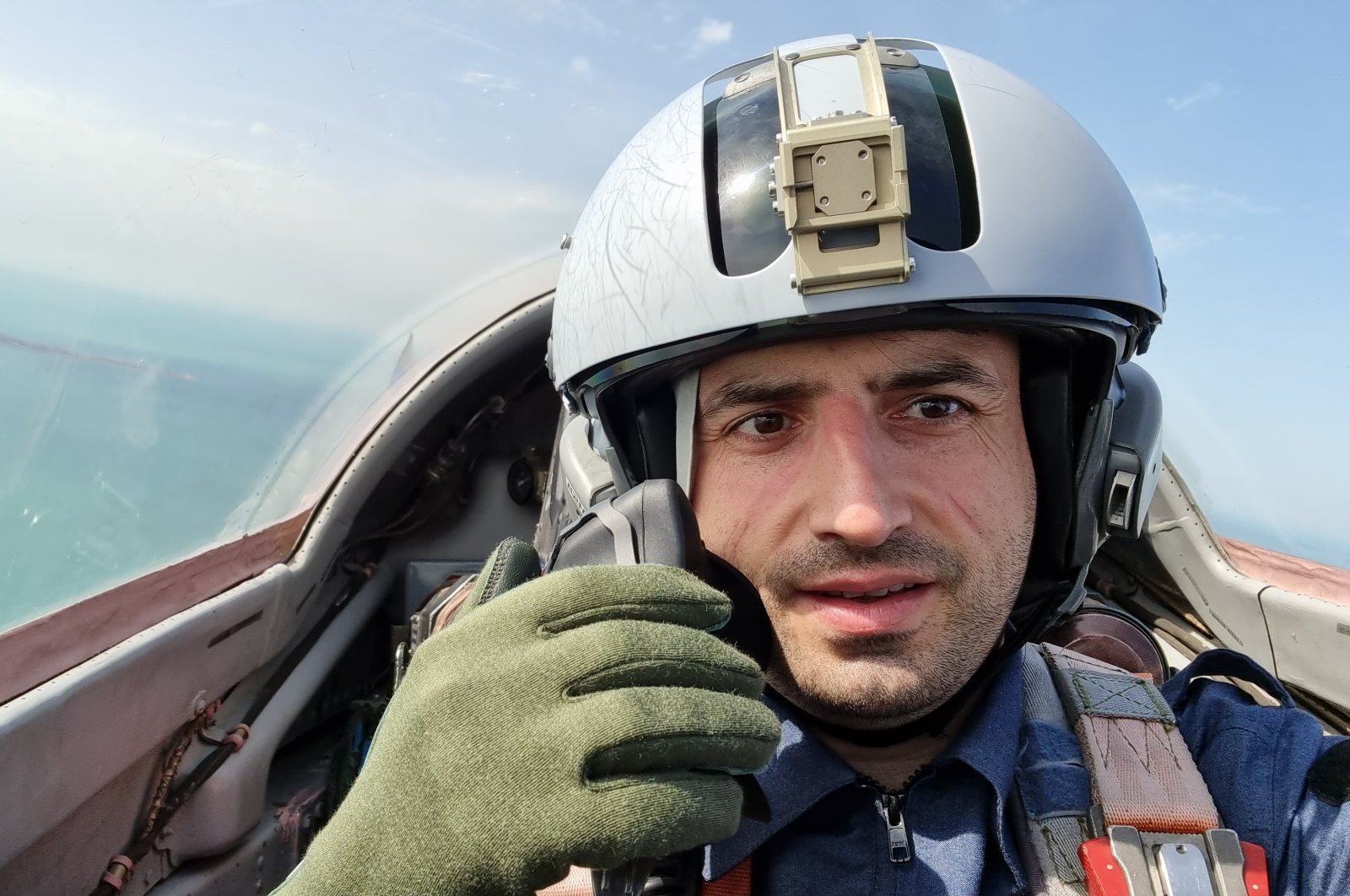 Selçuk Bayraktar, the Chief Technology Officer (CTO) of the Turkish drone magnate Baykar, flew over Baku during the Teknofest Azerbaijan – the first foreign edition of the leading Turkish aviation, space and technology festival – in a Mikoyan MiG-29 belonging to the Azerbaijani Air Force.

Bayraktar's MiG-29 flight has been carried in the accompaniment of the Turkish combat drone Akıncı, developed nationally and originally by Baykar.

Both holding special pilot licenses, Bayraktar and Col. Rustamov received a briefing from the first pilot of the Turkish aerobatics team SoloTürk, Air Pilot Col. Murat Keleş, before taking off from the Haydar Aliyev International Airport in Baku. They later switched to the Russian-made twin-seated MiG-29.

Akıncı will also perform a show flight at Teknofest Azerbaijan.

The flight of Col. Rustamov, who received the Karabakh Medal for his duties in the 2020 war, and Bayraktar, who was awarded the Karabakh Order from the Azerbaijani President Ilham Aliyev for his contribution to end the 30-year occupation, took about one hour. After the flight, Bayraktar and Rustamov posed for a souvenir photo with the Azerbaijani Air Force personnel at the airbase.