Banks in Turkey post 26.2% increase in net profits over March 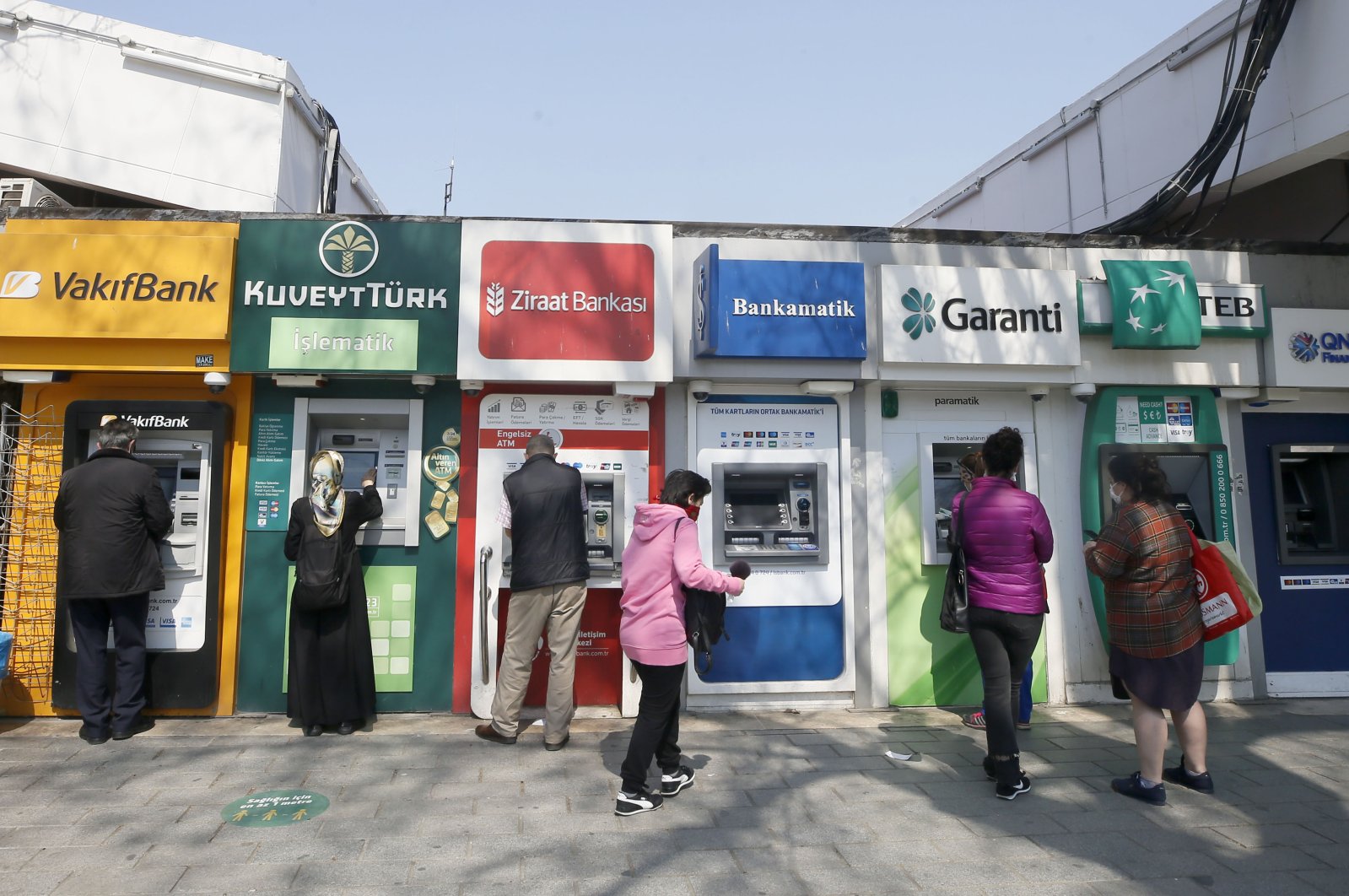 The banking sector in Turkey posted a 26.2% year-on-year rise in the net profit in March, according to the country's banking watchdog.

The total assets of the sector also increased in the month, surging by 17.8% year-on-year to TL 4.9 trillion.

Loans, the biggest sub-category of assets, totaled TL 2.9 trillion, a 15% rise from last year's figure. Meanwhile, on the liabilities side, deposits held at lenders in Turkey – the largest liabilities item – totaled TL 2.8 trillion, rising 26.7% on an annual basis.

The U.S. dollar/Turkish lira exchange rate was around 6.3 as of March 30, versus around 5.8 at the end of last March.

Pointing to lenders' minimum capital requirements, the banking sector's regulatory capital-to-risk-weighted-assets ratio (the higher the better) was 17.90% by the end of last month, up from 16.38% in the same period last year.

The ratio of nonperforming loans to total cash loans (the lower the better) stood at 4.96% in March, versus 4.04% year-on-year.

As of the end of March, a total of 51 state/private/foreign lenders – including deposit banks, participation banks and development and investment banks – were operating in the Turkish banking sector.