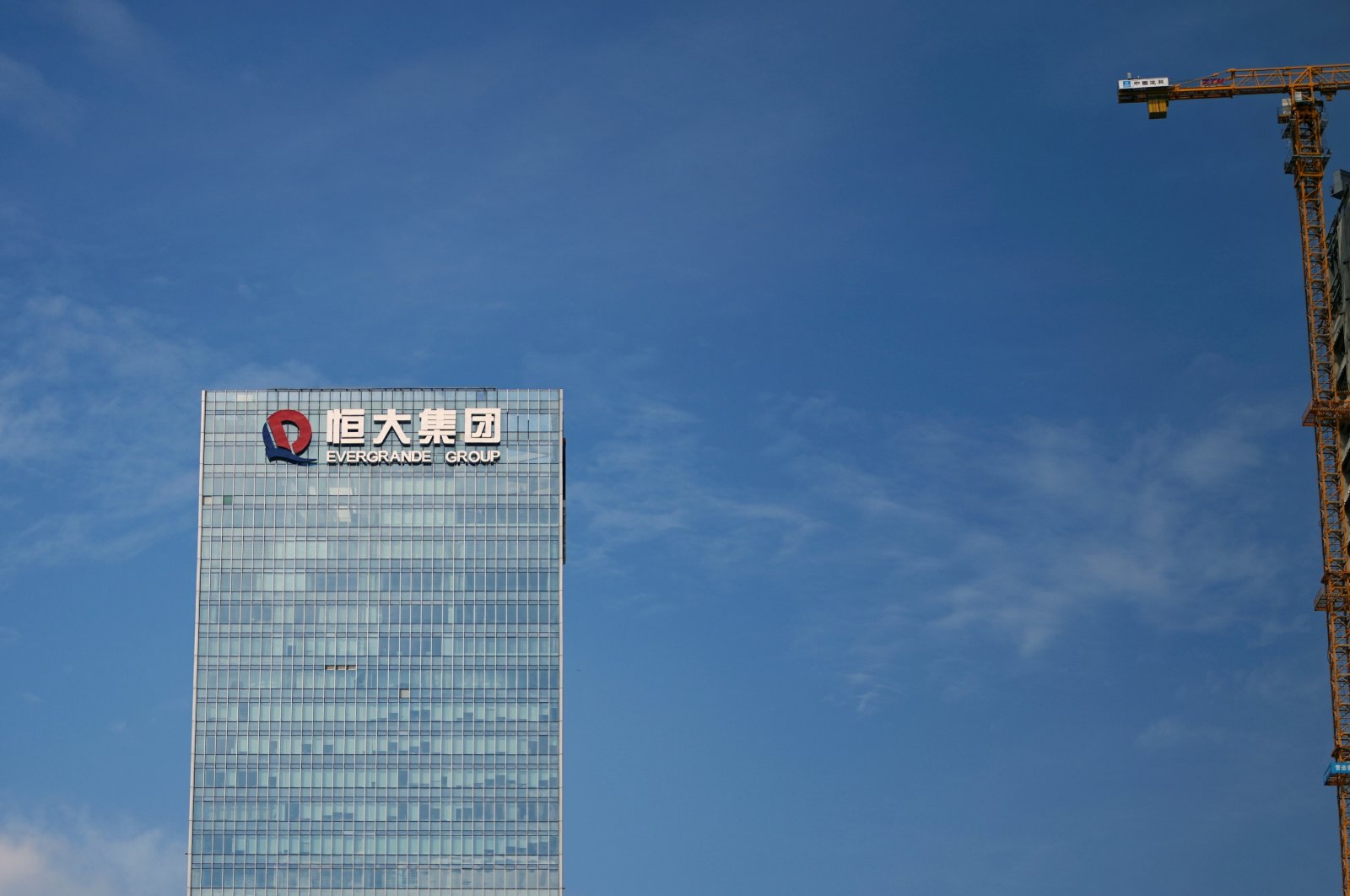 China will stand firm on policies to curb excess borrowing by property developers even as it makes financing tweaks to help home buyers and meet "reasonable" demand amid an industry liquidity crunch, bankers and analysts report.

Investors are worried about wider contagion from the property sector, which has seen a string of missed offshore debt payments and sell-offs in shares and bonds as China Evergrande Holdings, the world's most indebted developer, repeatedly lurches to the brink of default.

On Thursday, stocks rose as investors snapped up battered property shares, heartened by Evergrande's last-minute coupon payment and bets on a potential relaxation of curbs on finance in the sector after data showed a surge in October mortgages.

State media also reported that developers and a bond market industry group discussed potential debt issuance by developers in the inter-bank market, in what would be an easing of restrictions.

But there is little evidence that rules to contain a debt build-up in a sector – including related businesses – that accounts for a quarter of the world's second largest economy, will be pared back.

"There are absolutely no fundamental changes or relaxations on the property lending caps," said a banker at a state lender in Beijing who declined to be named as they are not authorized to speak to media. "But there's always leeway for lenders to adjust for themselves to reflect the latest guidance of 'meeting the normal financing needs' of both home buyers and developers."

Authorities have also slapped lending restrictions on mortgages to deter speculative home buying that has driven up prices and exacerbated an affordability crisis for city dwellers struggling to get on the property ladder.

While some banks have accelerated disbursement of approved home loans in some cities, no fresh wave of new approvals has been granted, bankers recently told Reuters.

In a departure from its practice of releasing mortgage data on a quarterly basis, the central bank on Wednesday issued a one-line statement to announce that new mortgage loans nL4N2S02LM had jumped 40% in October from the previous month to 348.1 billion yuan ($54.5 billion). However, the amount was just 7% higher than the monthly average in the first nine months of the year.

"We're making flexible adjustments in line with the market situation, but the general direction will not change," said Zong Liang, chief researcher at Bank of China, one of the country's biggest state lenders.

"Our goal is very clear – we want to maintain steady development of the property market, and our policy adjustments are based on the economic situation," he told Reuters.

Some lenders had held back issuance of home loans earlier in the year, wary of being accused of fueling debt bubbles as regulators were cracking down on new borrowing by developers, the bankers said.

"There is no increase in (loan) quotas, but the pace of loan disbursement has been picking up," said a banker at a state lender in Shanghai.

"We hope to maintain steady and sustainable development of the property sector, and do not want excessive tightening or one-size-fits-all tightening to affect normal business activities and normal property developers," Wang Jun, chief economist at Zhongyuan Bank, told Reuters on Thursday.

"Now, we are trying to correct over-tightening. We should ensure normal start and completion of projects, otherwise there could be impact on home buyers and suppliers."