Eurozone inflation rebounds to 2% in May, near 3-year high 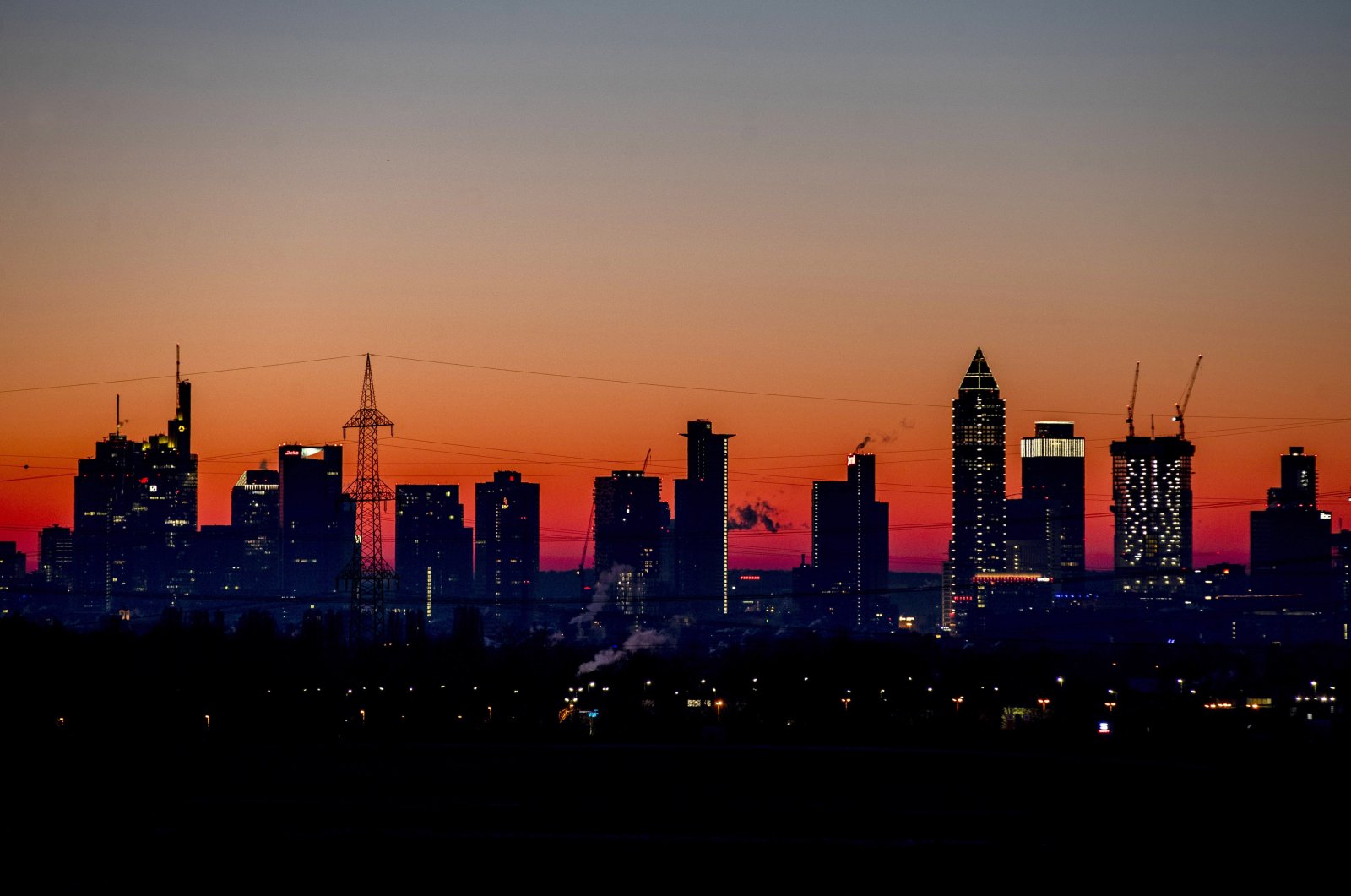 Consumer price inflation in the eurozone jumped to its highest level since October 2018 as the coronavius restrictions across Europe were scaled back, boosting the economy and stoking energy prices.

The rise in inflation was widely expected but will rattle investors after consumer prices in the U.S. made their biggest leap since 2008, fuelling fears that the economy was overheating.

The European Union's Eurostat agency said consumer prices in the 19 countries that use the euro rose to 2%, beyond the target of the European Central Bank (ECB) of "close to, but below" that benchmark.

The agency said that core inflation, which strips out energy and other more volatile items, only inched up in May to 0.9%, from 0.7% a month earlier.

Eurozone inflation has been on an upward trend after sinking into negative territory for several months during the first wave of the pandemic when oil prices collapsed.

Economists had predicted that inflation would leap ahead for the coming months, and expectations were that it would eventually exceed the ECB's long-out-of-reach inflation target.

The price rises are attributed to temporary factors linked to exiting coronavirus lockdowns and the ECB is expected to carry on with its "loose money" policy to further boost growth and inflation.

The jump in inflation "will not be the end of the upward trend," said Andrew Kenningham, chief Europe economist at Capital Economics.

"However, most of the rise is due to temporary factors ... and we expect the headline rate to drop back to well below the ECB target next year," he added.

Unemployment meanwhile dipped to 8% in April, Eurostat said, with the overall European job market remaining relatively spared from the fallout of the pandemic.

The figure was still 0.7 percentage points higher than a year before when the impact of the pandemic was just beginning to take hold.

The unemployment rate for under-25s remained stable at 17.2%.

Joblessness in Europe exploded in the spring of 2020, the result of a catastrophic recession as restrictions on movement kept people at home in many countries across the globe.

However, many national governments implemented EU-backed job guarantee schemes and other programs that have so far averted a long-term shock on employment that many had feared.

The unemployment rate in the 27 countries of the EU stood at 7.3% in April, with 15.38 million people unemployed across the bloc.