Fed wants US to get pandemic under control, but how will it know for sure? 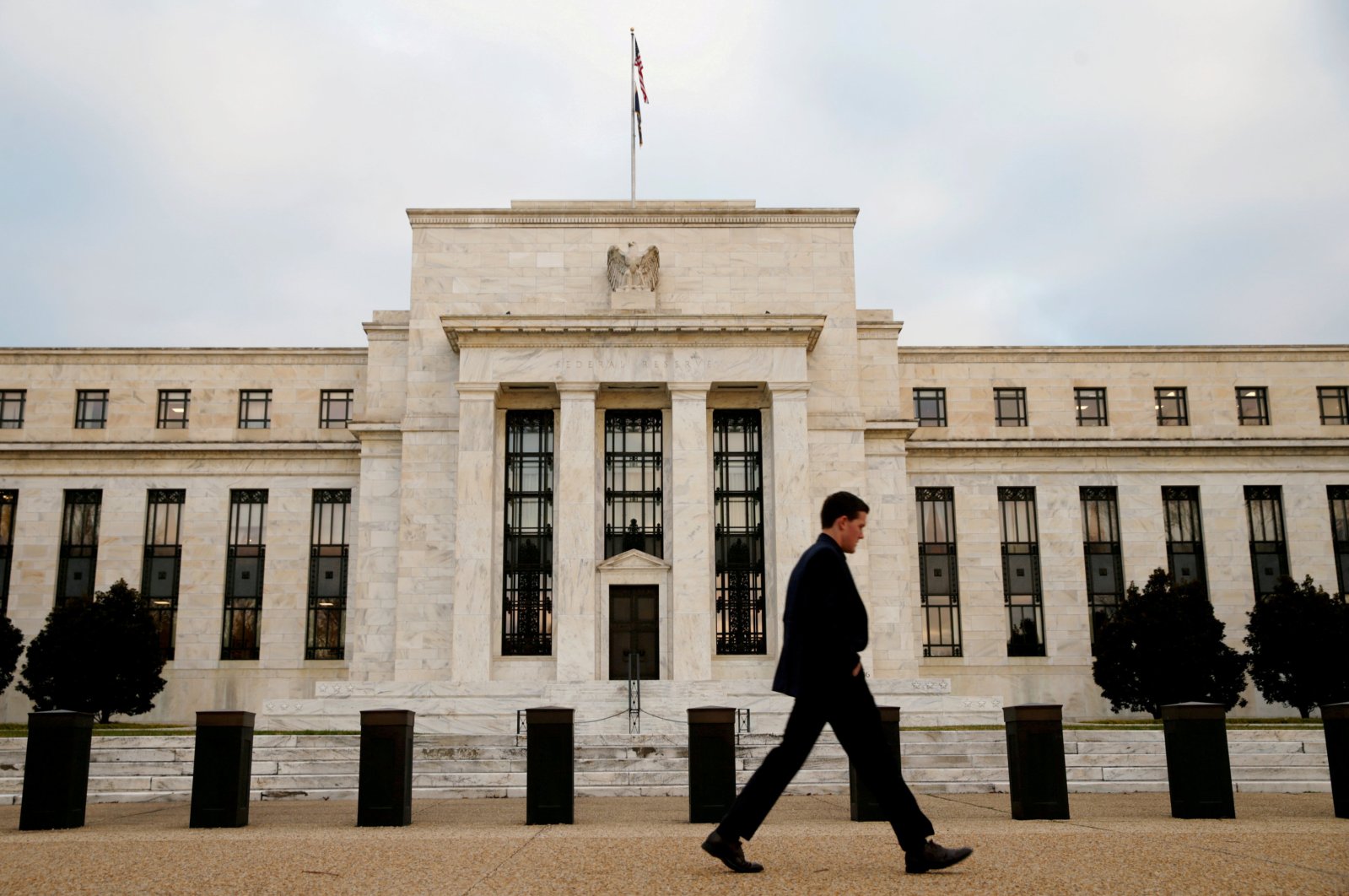 With a full three months of responding to a global pandemic under their belt, United States Federal Reserve officials have united around one point: lasting progress on the economic front will be dictated by success in containing the spread of the coronavirus.

But agreement beyond that may be elusive as Fed policymakers meet this week to balance fresh signs the U.S. may be over the worst of the economic fallout from the pandemic against evidence the virus is not yet under control.

A surprise gain of more than 2.5 million U.S. jobs last month will factor into their debate, as will any hint the surge in employment and other activity more broadly is accompanied by more transmission of the novel coronavirus.

Where they end up could shape decisions about whether to expand or create new emergency programs in anticipation of a more extended economic crisis or about how to best support companies and households if in fact, the pandemic is easing.

The U.S. central bank has ongoing debates on each front, both about the long-run commitments it might make to anchor interest rates at a low level for the recovery, and the continued hunt, as Fed Chair Jerome Powell put it last week, for companies with substantial numbers of employees that have not been covered in any of the crisis programs launched so far.

The stunning May payrolls data released by the U.S. Labor Department on Friday could temper some of the urgency that has accompanied Fed meetings since March.

After having cut interest rates to near zero and launched a bevy of credit programs in a frenzy of emergency meetings in March, no major policy decisions are expected on Wednesday when the Federal Open Market Committee ends its latest two-day meeting.

Policymakers, however, will issue economic projections for the first time since December, before a decade-long economic expansion was snuffed out by a massive wave of unemployment that followed widespread lockdowns to stop the spread of COVID-19, the respiratory illness caused by the coronavirus.

Projections due in March were shelved because there was so much fog around the collapsing economy that policymakers felt it pointless to guess where unemployment, inflation and economic growth were headed.

Three months of data since have verified the scope of the crisis – unemployment may have fallen in May but remains at a Great Depression-like 13.3%. And while it does appear the worst in terms of joblessness may have been reached, Oxford Economics economist Bob Schwartz cautioned on Friday that “the remarkable turnaround last month reflected the easy-lifting part of the healing process.”

Furthermore, what remains unknown is perhaps what matters most – the extent to which durable progress has been made in containing a health crisis in which more than 110,000 Americans have died.

Deaths and the rise in new cases, which had been declining on a moving average basis, have recently risen. The easing of restrictions on business and social gatherings, meanwhile, has led to concerns about a possible wave of new infections. Such fears were heightened late last month as Americans flocked to beaches and lakes to celebrate the Memorial Day long weekend.

Two weeks of protests across the nation over the death of George Floyd, an African-American man who died in police custody in Minneapolis, have added even more uncertainty in major cities, including some that seemingly had the virus under control.

The economic projections released on Wednesday will offer a key insight into how Fed officials see the pandemic’s trajectory and whether they think the economy has hit bottom.

The Fed has not tried to establish its own central system for monitoring or recreating health data but pulled extensively from the publicly available information, consultations with outside experts, and a massive amount of background reading.

“We are not experts on epidemiology, the spread of pandemics or anything like that,” Powell said in an online event late May. “We talk to experts, and the main answer they give you is things are highly uncertain.”

Even experts are struggling over measuring the fight against the pandemic with testing levels still insufficient to fully describe how the health crisis is evolving.

In a recent paper, Jeffrey Harris, a physician and economics professor at the Massachusetts Institute of Technology, noted the main methods for tracking progress against the virus had all failed in one jurisdiction or another.

“We will have more than a few problems trying to determine whether various state governments’ efforts to rekindle economic and social activity have been working or failing,” Harris wrote. “Imagine trying to bring a plane to a soft landing when you don’t really know its altitude or velocity.”

The pace for lifting restrictions isn’t up to the Fed, and policymakers say the strength of the recovery will depend on whether people feel safe again in stores and offices.

A second wave of infections could wreck that process.

The Fed may not know for sure if it’s coming, but Powell said late last month that it would respond if it does.

“There is clearly a risk of a second outbreak, and that would be challenging,” Powell said. “We, of course, would continue to react... We are not close to any limits.”