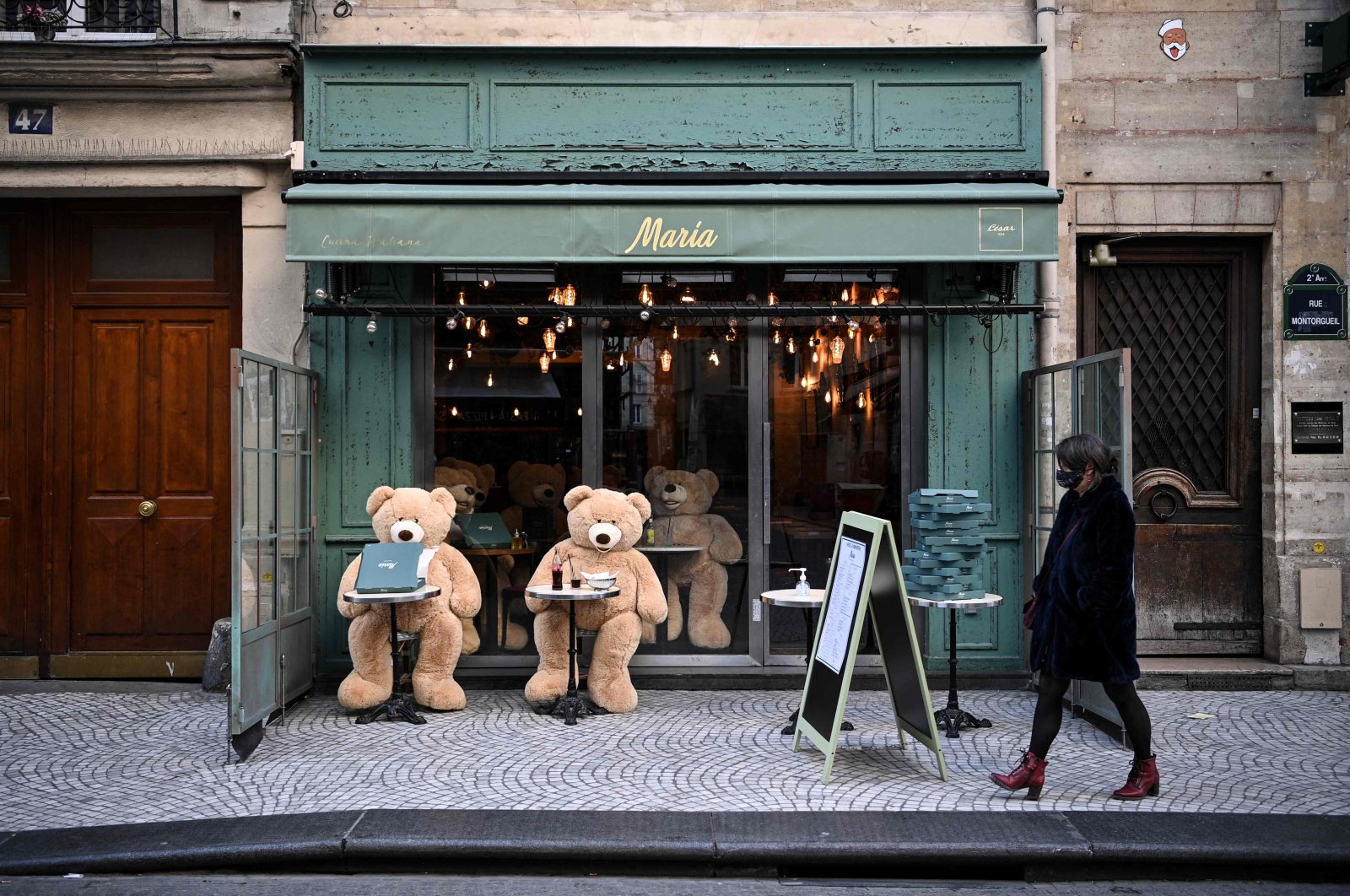 The French economy will rebound less than previously expected in 2021 as the nation grapples with a surge in COVID-19 infections that prompted a third lockdown aimed at halting the surge.

French Finance Minister Bruno Le Maire said the economy would expand by 5% this year, in a downward revision in the government's previous forecast of 6% growth.

“Our fundamentals are sound; we will be able to bounce back,” Le Maire said.

President Emanuel Macron had hoped to steer France out of the pandemic without having to impose a third national lockdown that would further batter an economy still reeling from last year’s slump.

But new strains of the coronavirus have swept across France and much of Europe, amid a slower rollout of anti-COVID-19 vaccines in the European Union than in some countries including Britain and the United States.

French schools and non-essential stores such as clothing chains will now be shut for four weeks, after COVID-19 cases surged in recent weeks, edging up the number of patients in intensive care units.

Bars and restaurants have already been closed for months, while tourist travel is at a standstill, although unlike when France entered its first national lockdown a year ago, construction work and manufacturing are among business areas still ticking over.

Like many countries in Europe, France has plowed billions of euros into propping up struggling companies with state-backed loans, help with rental payments and partial unemployment schemes.

The latest restrictions will force some 150,000 businesses to temporarily close, and aid measures in April will cost 11 billion euros ($12.94 billion), the finance ministry has said.

Le Maire has repeatedly called for the European Union to accelerate the ratification and implementation of its 750-billion-euro economic stimulus plan.

He told the JDD that France was now unlikely to receive the 5-billion-euro disbursement from that scheme in July as planned, due to delays.

France has its own 100-billion-euro economic reboot program, and plans to spend roughly half of that budget by the end of the year, Le Maire said.