Germany at risk of recession as Russian gas crisis heightens 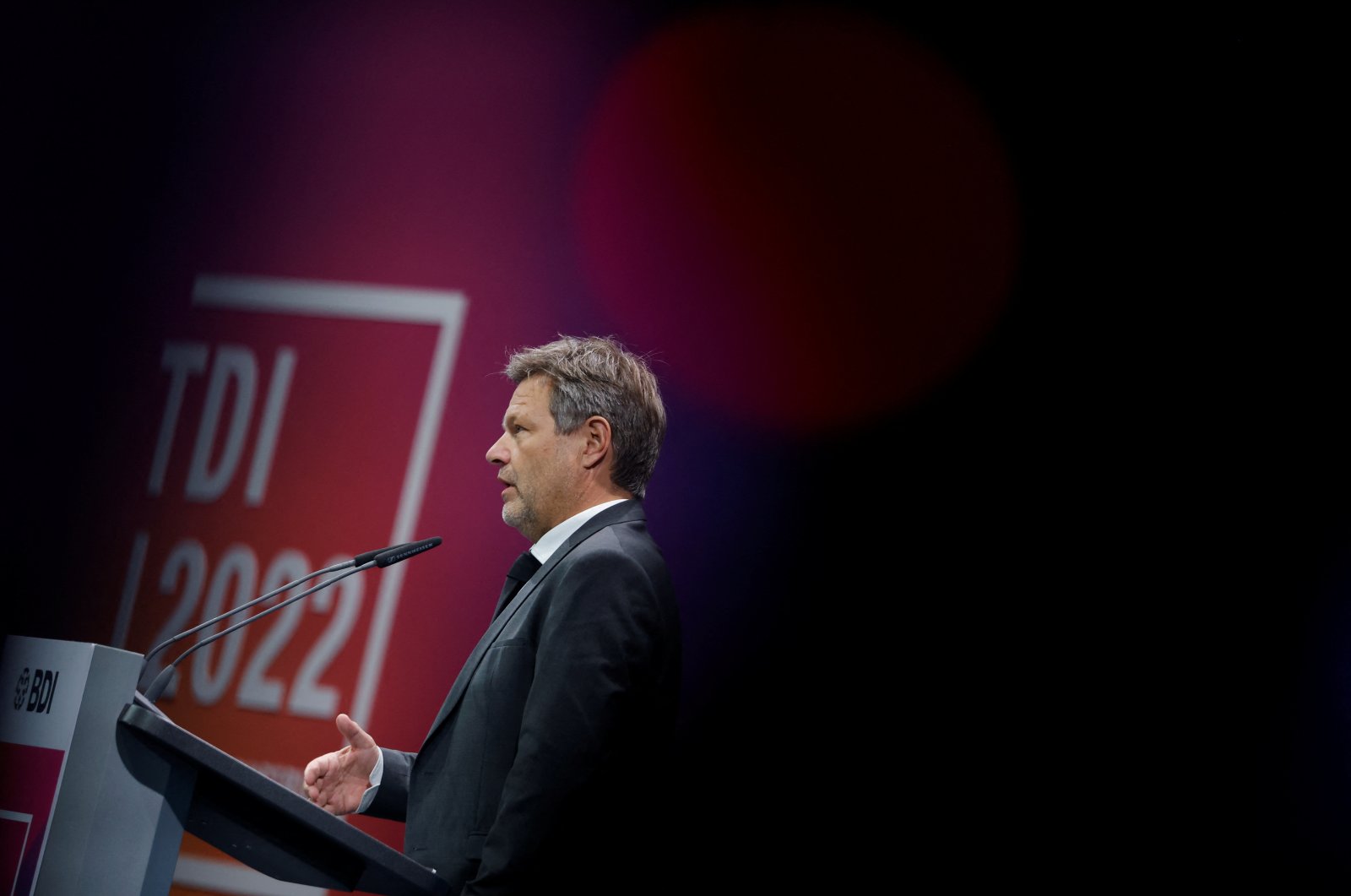 European Union states from the Baltic Sea in the north to the Adriatic in the south have outlined measures to cope with a supply crisis after Russia's invasion of Ukraine put energy at the heart of an economic battle between Moscow and the West.

The EU relied on Russia for as much as 40% of its gas needs before the war – rising to 55% for Germany – leaving a huge gap to fill in an already tight global gas market. Some countries have temporarily reversed plans to shut coal power plants in response.

Gas prices have hit record levels, driving a surge in inflation and adding to the challenges for policymakers trying to haul Europe back from an economic precipice.

Germany's BDI industry association cut its economic growth forecast for 2022 on Tuesday to 1.5%, revising it down from 3.5% expected before the war began on Feb. 24. It said a halt in Russian gas deliveries would make recession in Europe's largest economy inevitable.

Russian gas is still being pumped via Ukraine but at a reduced rate and the Nord Stream 1 pipeline under the Baltic, a vital supply route to Germany, is working at just 40% capacity, which Moscow says is because Western sanctions are hindering repairs. Europe says this is a pretext to reduce flows.

The slowdown has hampered Europe's efforts to refill storage facilities, now about 55% full, to meet an EU-wide target of 80% by October and 90% by November, a level that would help see the bloc through winter if supplies were disrupted further.

An Italian government source said a state guarantee could be an option to lower the cost of financing.

"Gas currently is so expensive that operators cannot put money into it," Cingolani said.

The benchmark gas price for Europe was trading around 126 euros ($133) per megawatt-hour (MWh) on Tuesday, below this year's peak of 335 euros but still up more than 300% from its level a year ago.

'We have a problem'

Italy, as well as others such as Austria, Denmark, Germany and the Netherlands, has activated the first early warning stage of its three-stage plan to cope with a gas supply crisis.

As part of Germany's contingency plans, the Bundesnetzagentur gas regulator unveiled details of a new auction system to start in the coming weeks, aimed at encouraging manufacturers to consume less gas.

The head of the Bundesnetzagentur questioned whether current gas deliveries would get the country through the winter, although he earlier said it was too soon to declare an all-out emergency, or the third stage of the crisis plan.

"As it stands today, we have a problem," Bundesnetzagentur President Klaus Mueller said on the sidelines of an industry event in the German city of Essen.

The CEO of Germany's largest power utility RWE, Markus Krebber, said Europe had little time to come up with a plan.

"How would we redistribute the gas if we were fully cut off? There is currently no plan ... at European level ... as every country is looking at their emergency plan," he told the same event.

The high European price has attracted more liquefied natural gas (LNG) cargoes, but Europe lacks the infrastructure to meet all its needs from LNG, a market that was stretched even before the Ukraine war.

Disruptions to a major U.S. producer of LNG that provided shipments to Europe add to the challenge.

Europe is seeking more pipeline supplies from its own producers, such as Norway, and other states, including Azerbaijan, but most producers are already pushing at the limits of output.

As the crisis extends across Europe, even a small consumer like Sweden has joined European allies in triggering the first stage of its energy crisis plan.

The state energy agency said on Tuesday supplies were still robust but it was signaling "to industry players and gas consumers connected to the western Swedish gas network, that the gas market is strained and a deteriorating gas supply situation may arise."

Sweden, where gas accounted for 3% of energy consumption in 2020, depends on piped gas supplies from Denmark, where storage facilities are now 75% full. Denmark activated the first stage of its emergency plan on Monday.