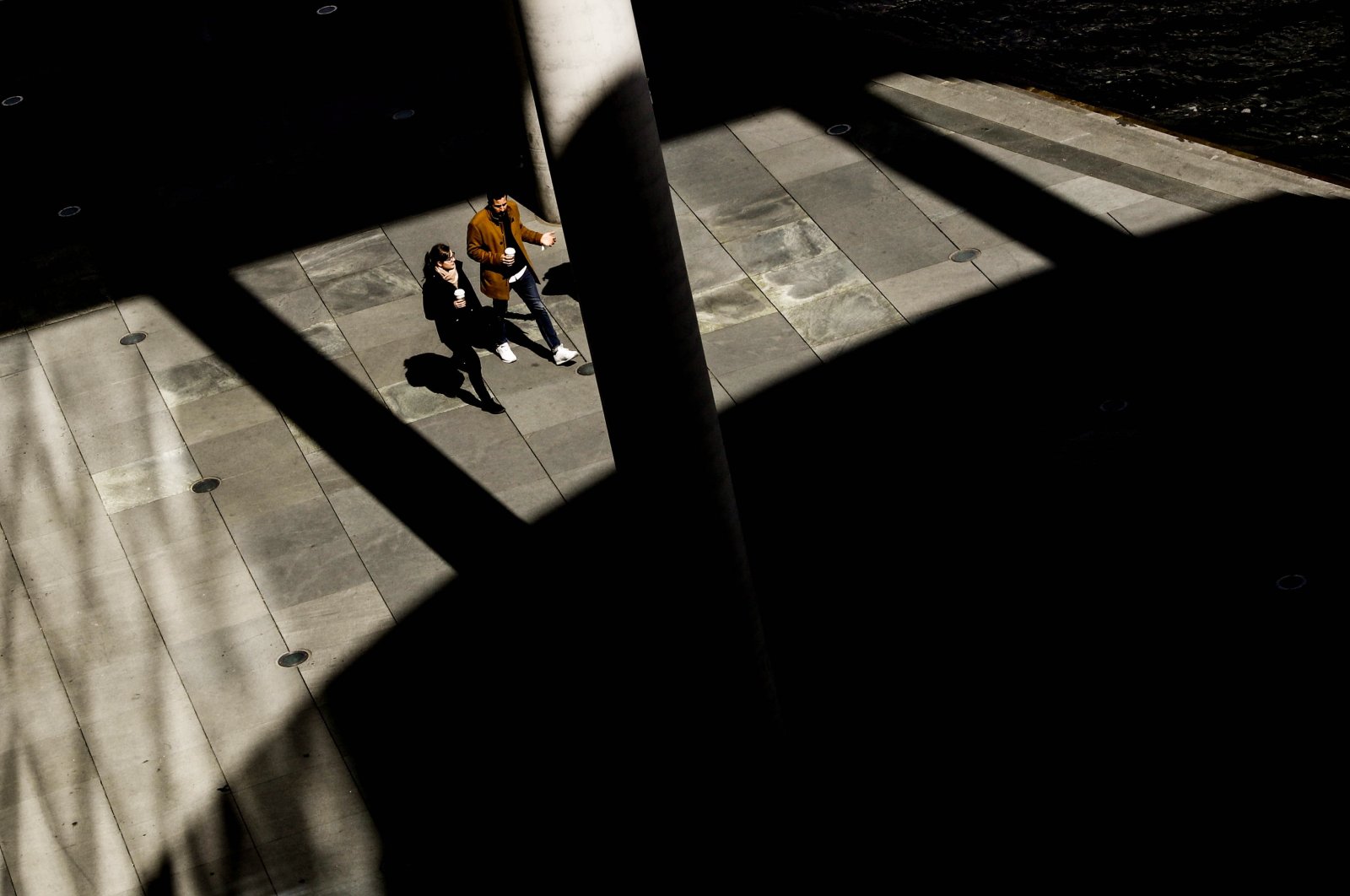 Germany has lost ground to its main European competitors in investments for startups during the course of the coronavirus pandemic, analysts have said.

Last year, the volume of financing by investors fell by 15% to just under 5.3 billion euros ($6.4 billion), while France and Britain were able to increase funding, according to a study by the auditing and consulting firm EY.

Startups in France received money injections of 5.2 billion euros, an increase of 3.4%. Britain extended its lead despite Brexit, and ventures there received 13.9 billion euros, a quarter more money than in 2019, while the number of financing rounds doubled.

The picture is similar in the individual city rankings: while the startup scene in London alone received money amounting to 10.5 billion euros, Paris came in second with 3.9 billion, with Berlin on just over 3 billion euros.

In 2019, the German startup stronghold was just ahead of Paris. Munich is in sixth place.

Neither the pandemic nor Brexit slowed down startup financing in Europe as a whole last year, according to the analysis.

Thanks to a record second half of the year, total financing for startups rose by 17% compared to 2019 to 36.5 billion euros.