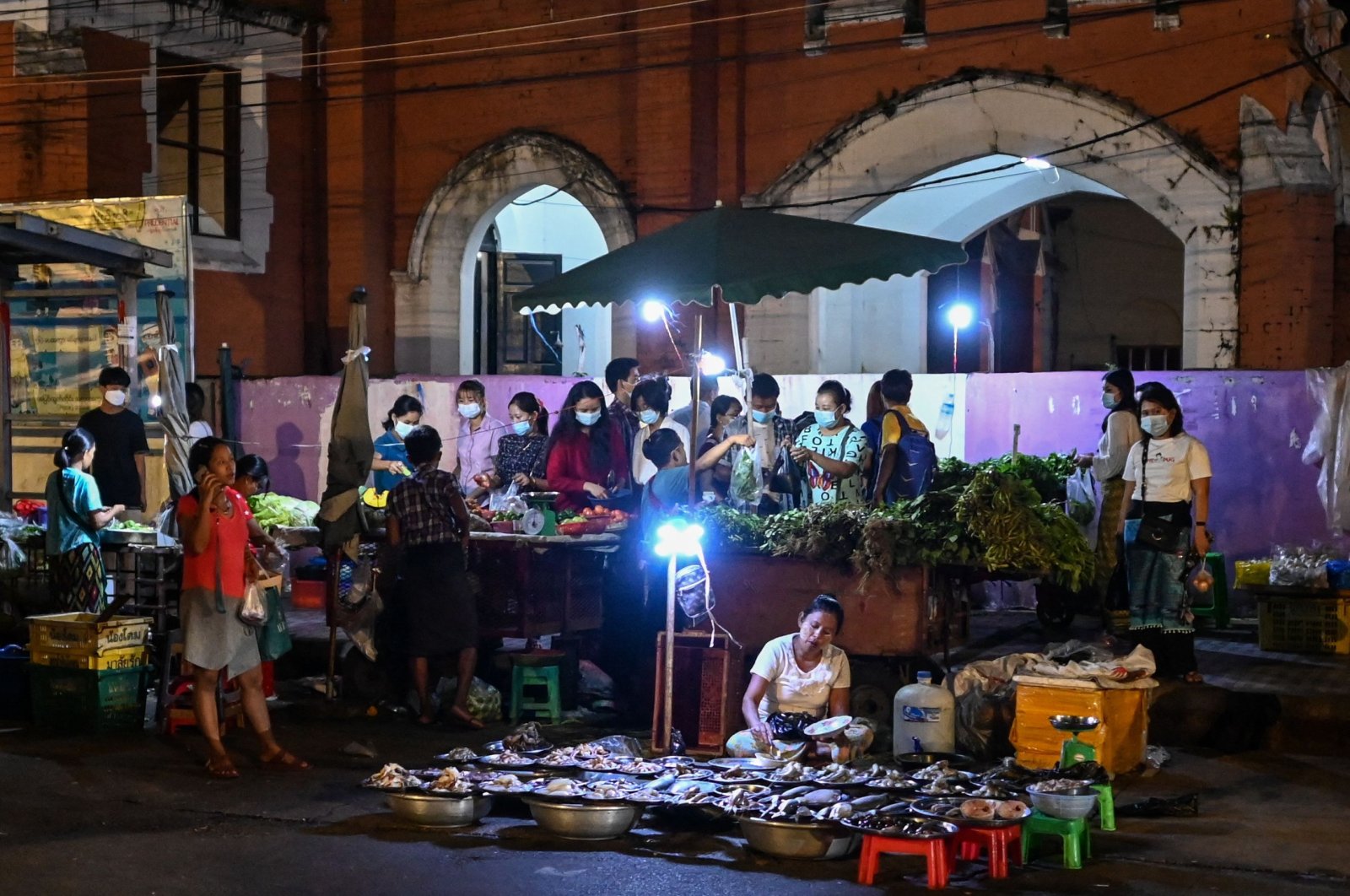 Last month marked a third straight month of increase in global food prices that hit a fresh 10-year peak, according to the United Nations food agency, driven again by increases in cereals and vegetable oils.

The Food and Agriculture Organization’s (FAO) food price index, which tracks international prices of the most globally traded food commodities, averaged 133.2 points in October compared with a revised 129.2 for September.

The September figure was previously given as 130 points.

The October reading was the highest for the index since July 2011. On a year-on-year basis, the index was up 31.3% in October.

Agricultural commodity prices have risen steeply in the past year, driven by harvest setbacks and strong demand.

The FAO's cereal price index rose by 3.2% in October from the previous month. That was led by a 5% jump in wheat prices, which climbed for a fifth consecutive month to reach their highest since November 2012, FAO said.

"Tighter availability in global markets due to reduced harvests in major exporters, especially Canada, the Russian Federation and the United States of America, continued to put upward pressure on prices," FAO said of wheat.

In contrast, global sugar prices eased 1.8% in October, ending a run of six straight monthly rises, according to FAO.

Rome-based FAO cut its projection of global cereal production in 2021, to 2.79 billion tons from 2.8 billion estimated a month ago, according to its cereal supply and demand outlook.

Demand was supported by a raised projection of global cereal trade to a new record, bolstered by increased wheat trade.