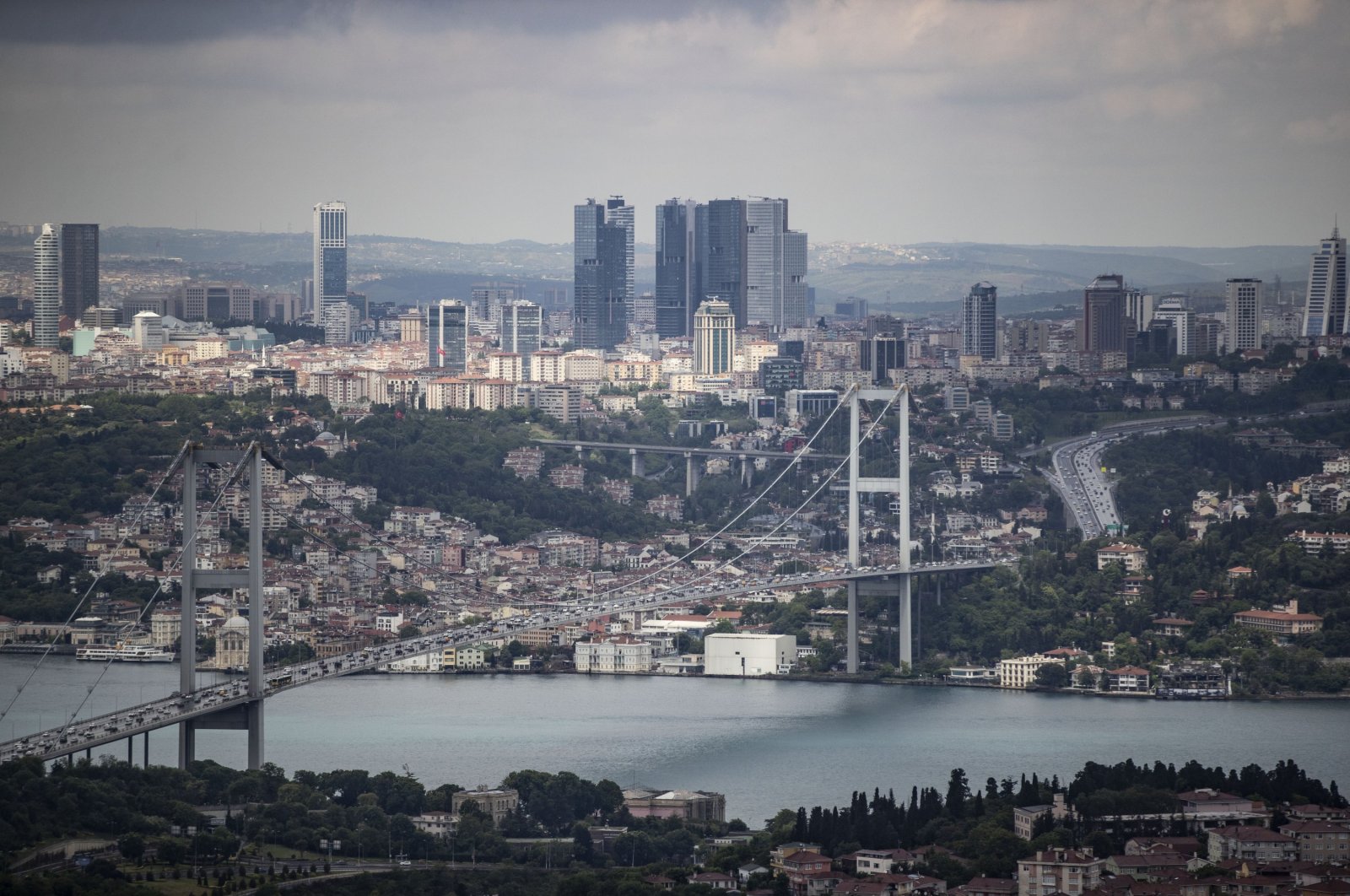 A general view of the July 15 Martyrs Bridge, formerly known as the Bosporus Bridge, and surrounding buildings and skyscrapers, Istanbul, Turkey, May 28, 2020. (AA Photo)
by DAILY SABAH WITH AA Apr 16, 2021 3:12 pm

During the first quarter of this year, the number of newly established companies in Turkey surged 15% year-on-year, the country's top trade body said on Friday.

A Union of Chambers and Commodity Exchanges of Turkey (TOBB) report showed 32,064 companies were formed this January-March, up from 27,908 a year ago.

A total of 3,218 foreign-partnered or foreign-funded new companies were launched in the month.

In March, 10,879 companies started doing business in Turkey, up 31.5% on an annual basis, according to TOBB.

The number of companies that went out of business also grew 27.5% year-on-year to 973 last month.

According to the TOBB report, 1,202 companies with overseas capital were established this March.

Of the companies and cooperatives established last month, 3,692 took part in the business sector, 1,808 in the manufacturing sector and 1,310 in the construction sector.