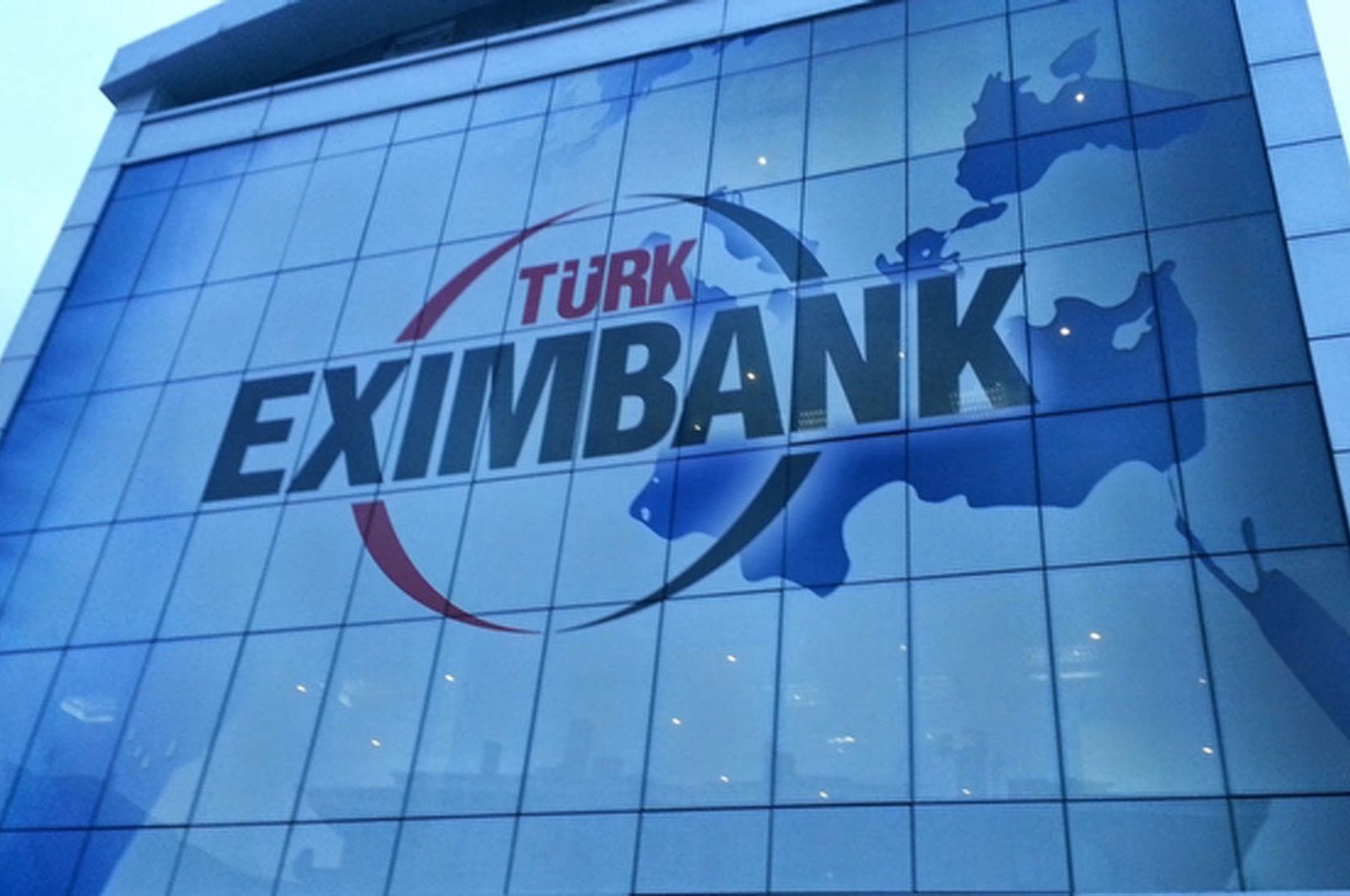 Half of the principal amount of the funding was guaranteed by the World Bank Group's lending arm, the International Bank for Reconstruction and Development (IBRD), Pekcan said in a statement.

She highlighted that the 10-year funding was provided at a "much more affordable" cost than a eurobond issue with a similar term under the current conditions.

Showing the confidence in Turkey's economy amid the crisis over the global pandemic, the fund will open a new loan window for exporters financing working capital and investment expenses, Pekcan said.

She underlined that the transaction was the first in Turkey for the banking sector under the partial guarantee of the World Bank and the second in the world.