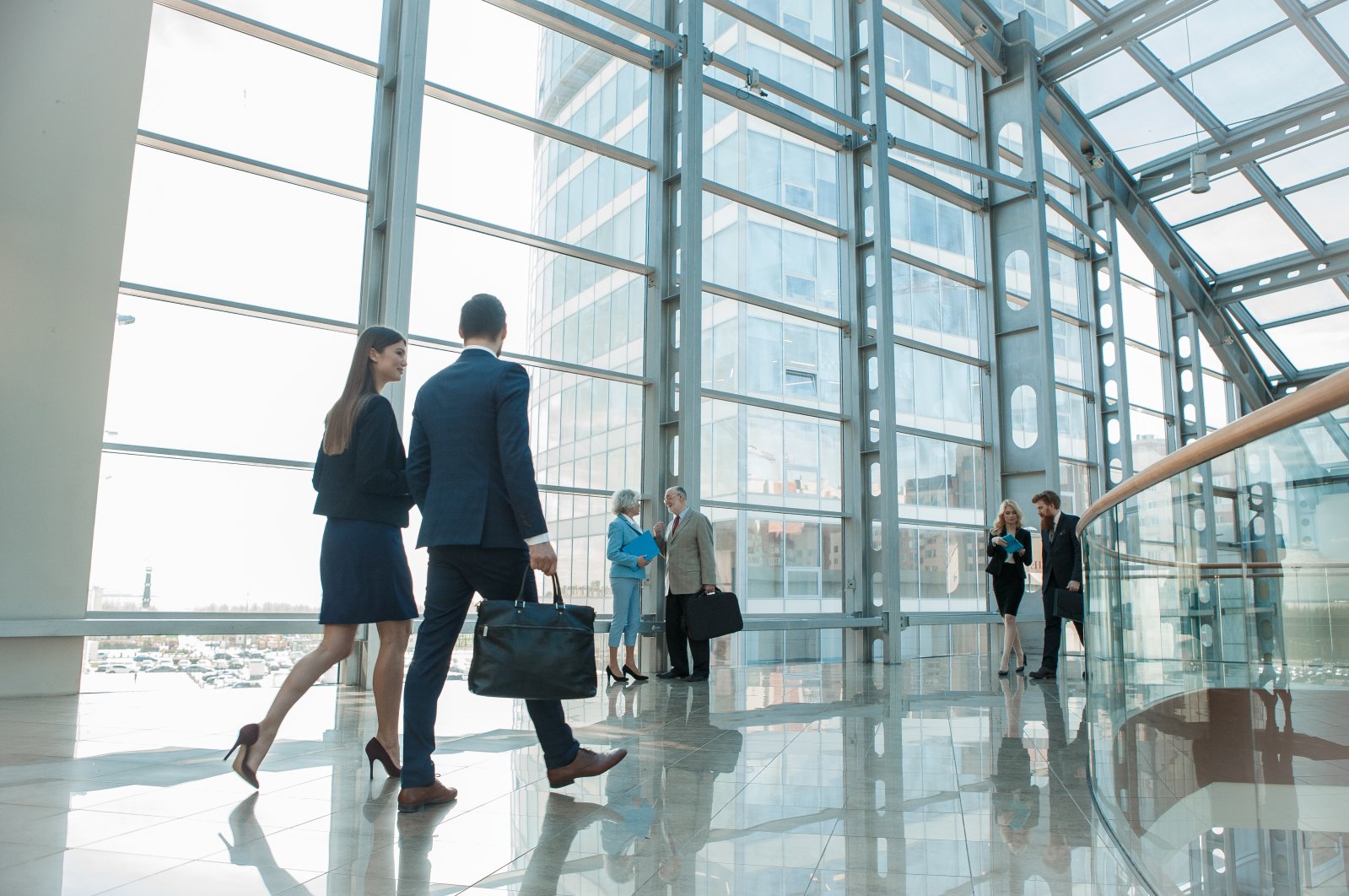 Turkey extended a wage support system for one month to continue offsetting fallout from the coronavirus pandemic.

The country also extended the ban on layoffs that was imposed in April for one more month in a move to offset shuttered businesses and unemployment as the country reopened its economy last month in the wake of the coronavirus outbreak.

The government announced in March that it will pay up to 60% of the average gross income of employees to compensate for working hours that have been reduced due to the pandemic. The government will make direct transfers – within the ranges of TL 1,752 ($254) to TL 4,381 – into the employees' bank accounts.

Employees’ general health insurance payments will also be covered by the state.

The allowance is initially planned to be provided for three months but could be extended for another three months, depending on the economy’s recovery from the coronavirus crisis.

The country also backs employers with minimum wage and tax support in addition to the short-term employment allowance. Turkey increased the minimum pension to TL 1,500 after the start of the outbreak.

The government also barred companies from nullifying workers' contracts except in unconscionable situations to protect those lacking job security while mitigating the outbreak’s effects on the economy.