Turkey's inflation rises to 11.89% in October 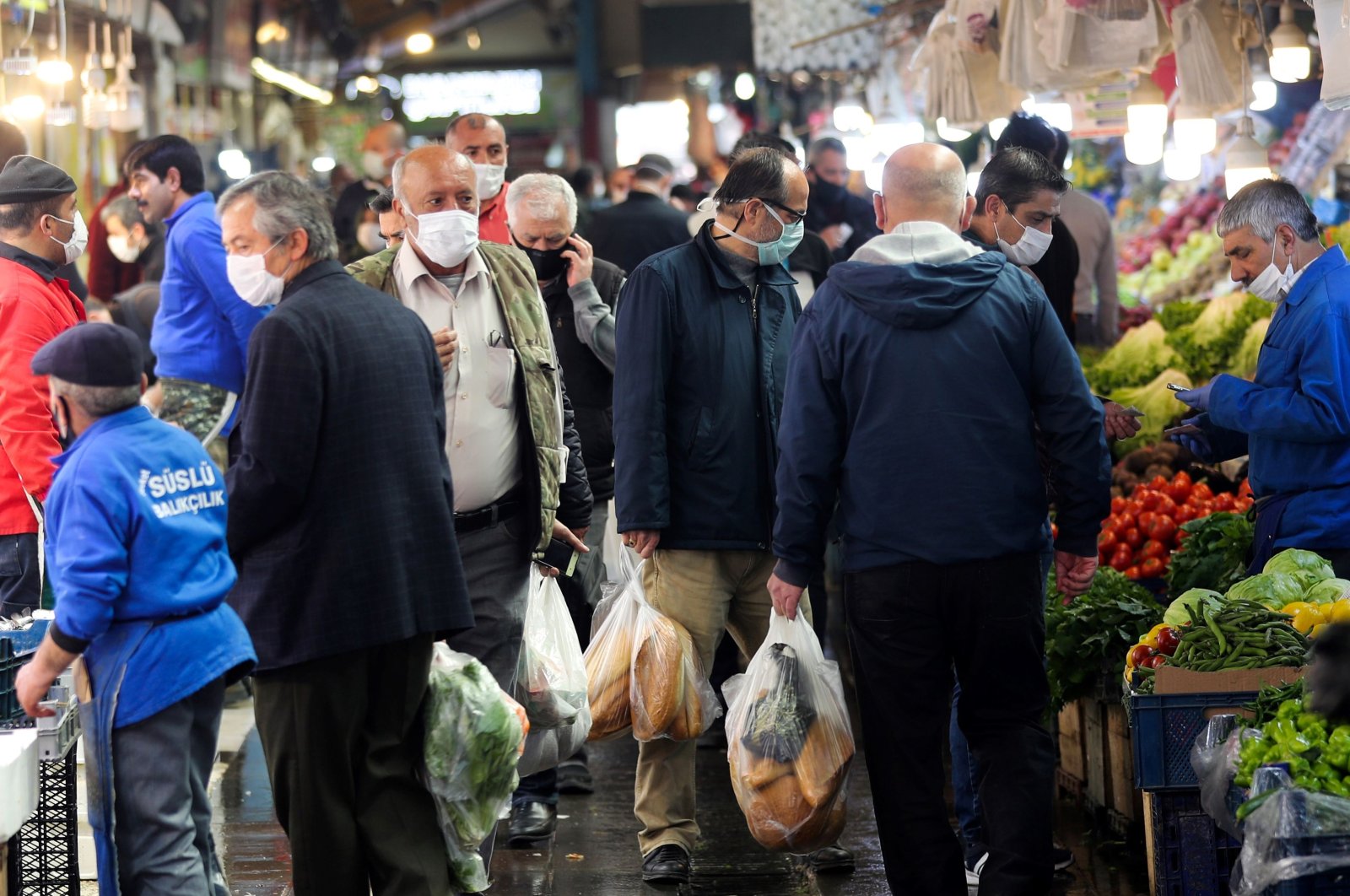 Turkey’s annual inflation increased to 11.89% in October, up from 11.75% in September, the country's statistical body said Tuesday.

The inflation rate in October 2019 stood at 8.55%, according to the Turkish Statistical Institute (TurkStat).

It was followed by food and nonalcoholic beverages with prices increasing by 16.51% and health by 15.60% during the same period.

The biggest sectoral rise was in clothing and shoe prices which rose 6.81% in the month and food and nonalcoholic drinks prices climbing 3.03%.

"In October 2020, (on a monthly basis) the index declined for recreation and culture, and alcoholic beverages and tobacco among the main groups by 0.09% and 0.01%, respectively," it institute said.

The official figures also showed that the 12-month average hike in consumer prices was 11.74% as of this October.

The producer price index rose 3.55% month-on-month in October for an annual rise of 18.20%, the data showed.

Turkey's inflation rate has fallen by 0.26 percentage points over the course of this year, having started out at 12.15% in January.

The Central Bank of the Republic of Turkey (CBRT) last week raised its 2020 inflation forecast by more than three percentage points.

The bank forecasts the inflation to end the year at 12.1%, up from a previous forecast of 8.9%.

The bank last month left its policy rate steady at 10.25% and raised its late liquidity window rate to 14.75% to counter the persistent double-digit inflation.