Turkey's manufacturing PMI slows down in October to 51.2 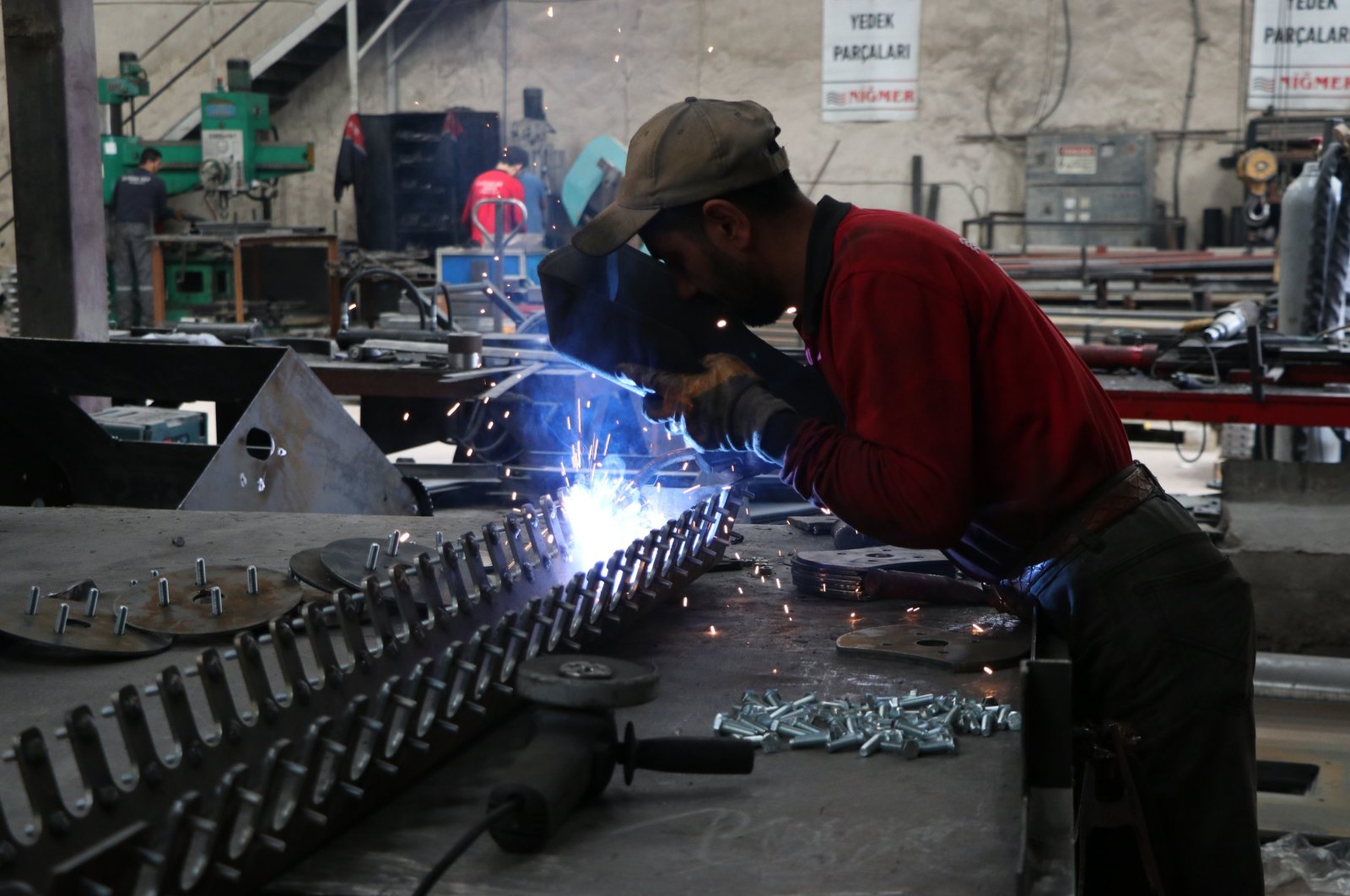 Turkey's Purchasing Managers Index (PMI) for the manufacturing sector was announced as 51.2 in October, down from a month before, according to fresh figures released on Monday.

The PMI slipped from 52.5 in September, a sign of a slowdown in the country's manufacturing sector last month due to problems in supply chains, limited demand and production, read a monthly report by the Istanbul Chamber of Industry (ISO) and London-based global data firm IHS Markit.

"Signs of a slowdown were evident in the data covering output and new orders, which both moderated at the start of the final quarter of the year," it noted.

The report said the production was scaled back in October for the first time in five months with difficulties.

A global semiconductor shortage hit new orders in the country, it said. "In contrast to the picture for the total of new business, new export orders continued to expand, and at a solid pace."

On the inflation side, the report said, restricting demand and production, supply shortages and currency weakness caused price rises in the last month.

Andrew Harker, economics director at IHS Markit, said: "The supply constraints that we have noted in recent months have really started to bite now and are actively limiting volumes of output and new orders in the Turkish manufacturing sector, with key items such as electronic components often unavailable."

"The fourth quarter, therefore, looks to be one filled with headwinds for firms, although one positive sign from the latest PMI survey was that new export orders continued to rise," he added.