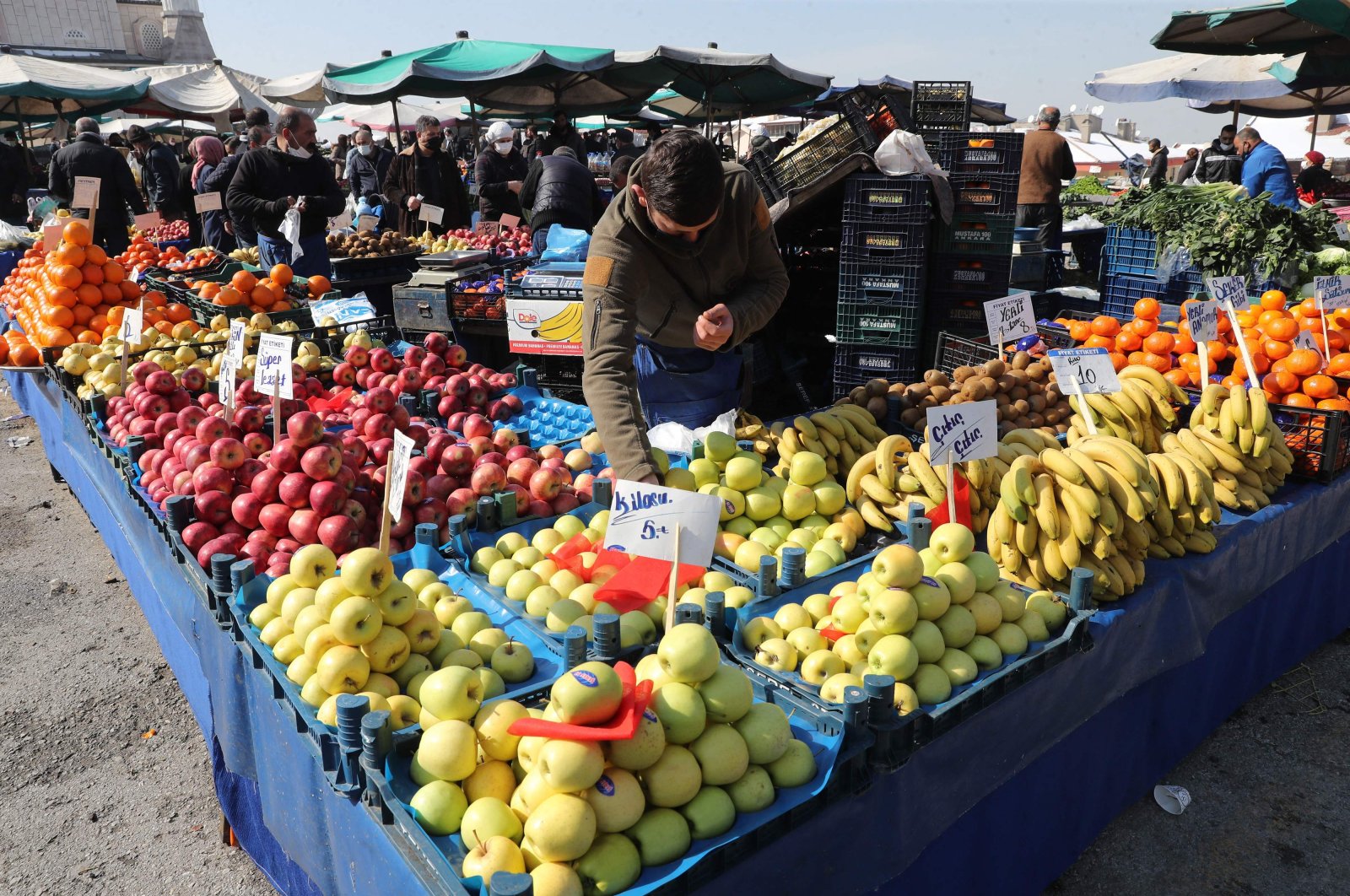 Turkey’s central bank will this week announce the second quarterly inflation report of the year, clouded by the rising consumer prices over recent months.

The Central Bank of the Republic of Turkey’s (CBRT) Governor Şahap Kavcıoğlu, who was appointed to the position last month, will be unveiling the report Thursday, a statement by the monetary authority said Monday.

The annual consumer price inflation edged higher in March to above 16%, signifying the need to maintain the tight monetary policy.

According to its first quarterly inflation report, presented by former governor Naci Ağbal in January, the bank expected inflation to drop to 9.4% at year-end.

It forecasted inflation to fluctuate between 7.3% and 11.5% through the end of the year.

Ağbal had raised the policy rate from 10.25% to 19% to curb inflation before he was replaced by Kavcıoğlu on March 20 after about five months on the job and two days after the higher-than-expected 200 basis points rate hike.

A day later, he reiterated that the bank would maintain its tight monetary policy until the mid-term inflation target of 5% is achieved.

A recent closely-watched survey by the CBRT showed that expectations for the annual consumer price inflation have ticked higher, increasing pressure on the new governor to maintain the tight policy.

Kavcıoğlu has pledged to keep the policy rate above inflation until it is clearly on a permanent downward trajectory.

The governor last month dismissed “prejudiced” expectations of an early rate cut in April or the following months.