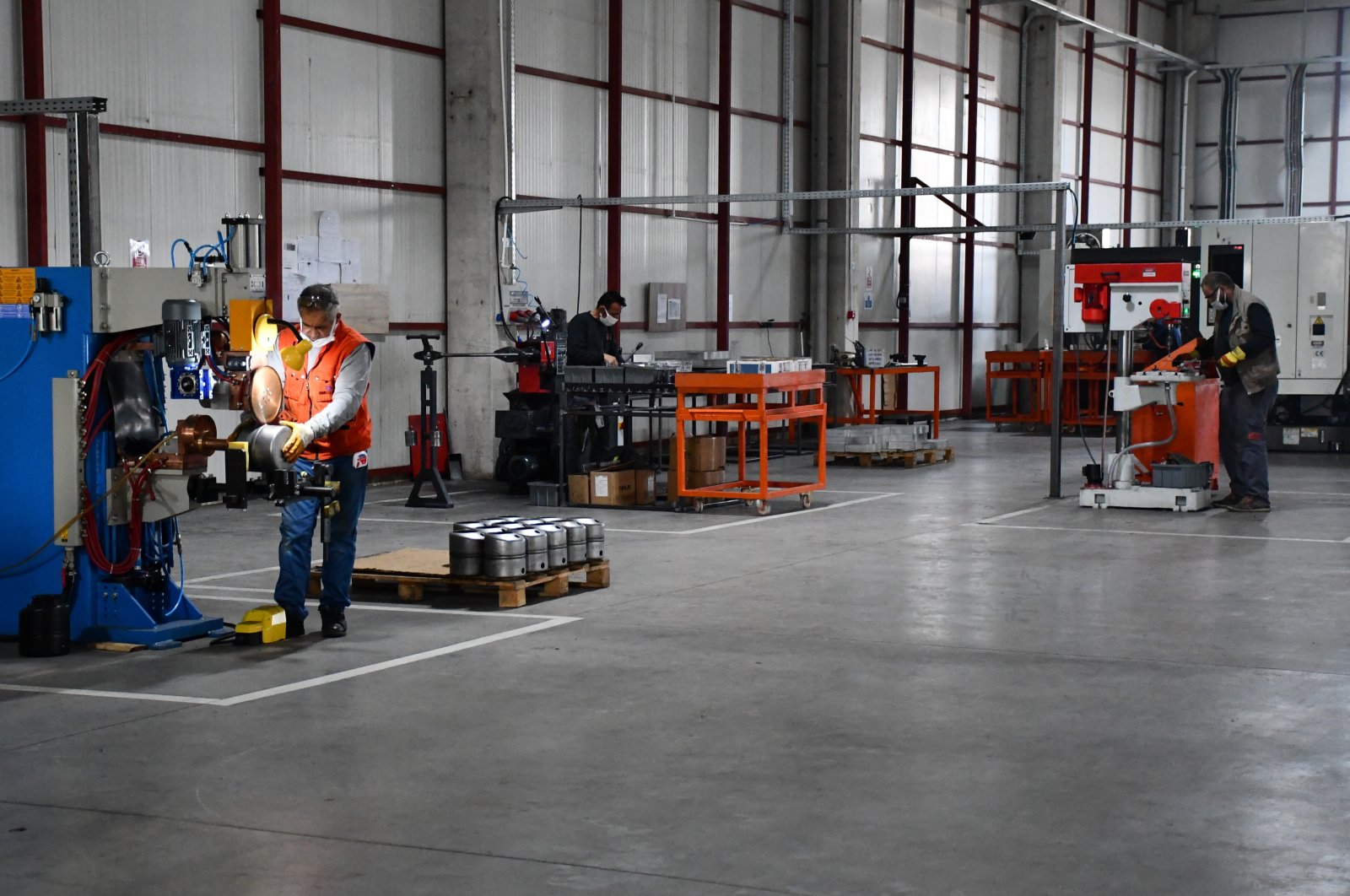 Output plummeted more than 31% in April 2020 as many factories temporarily halted operations in the initial coronavirus wave. After a strong economic rebound in the second half of 2020, new virus-related curfews were adopted earlier this year but did not affect production.

The mining and quarrying index rose 7.9%, while the manufacturing index jumped 9.7% in September compared with the same month last year.

The electricity, gas, steam, and air conditioning supply index was also up 1%.

The median estimate in a Reuters poll of eight institutions showed year-on-year growth of 10% in September.

Turkey imposed curfews, weekend lockdowns and restaurant closures, including a tougher but brief lockdown in April and May due to surging COVID-19 cases, but manufacturing and the broader economy were largely unaffected. All measures were lifted in July.

Analysts expect Turkey’s economy to expand around 10% this year, and President Recep Tayyip Erdoğan said last week that he believes double-digit growth will be achieved.