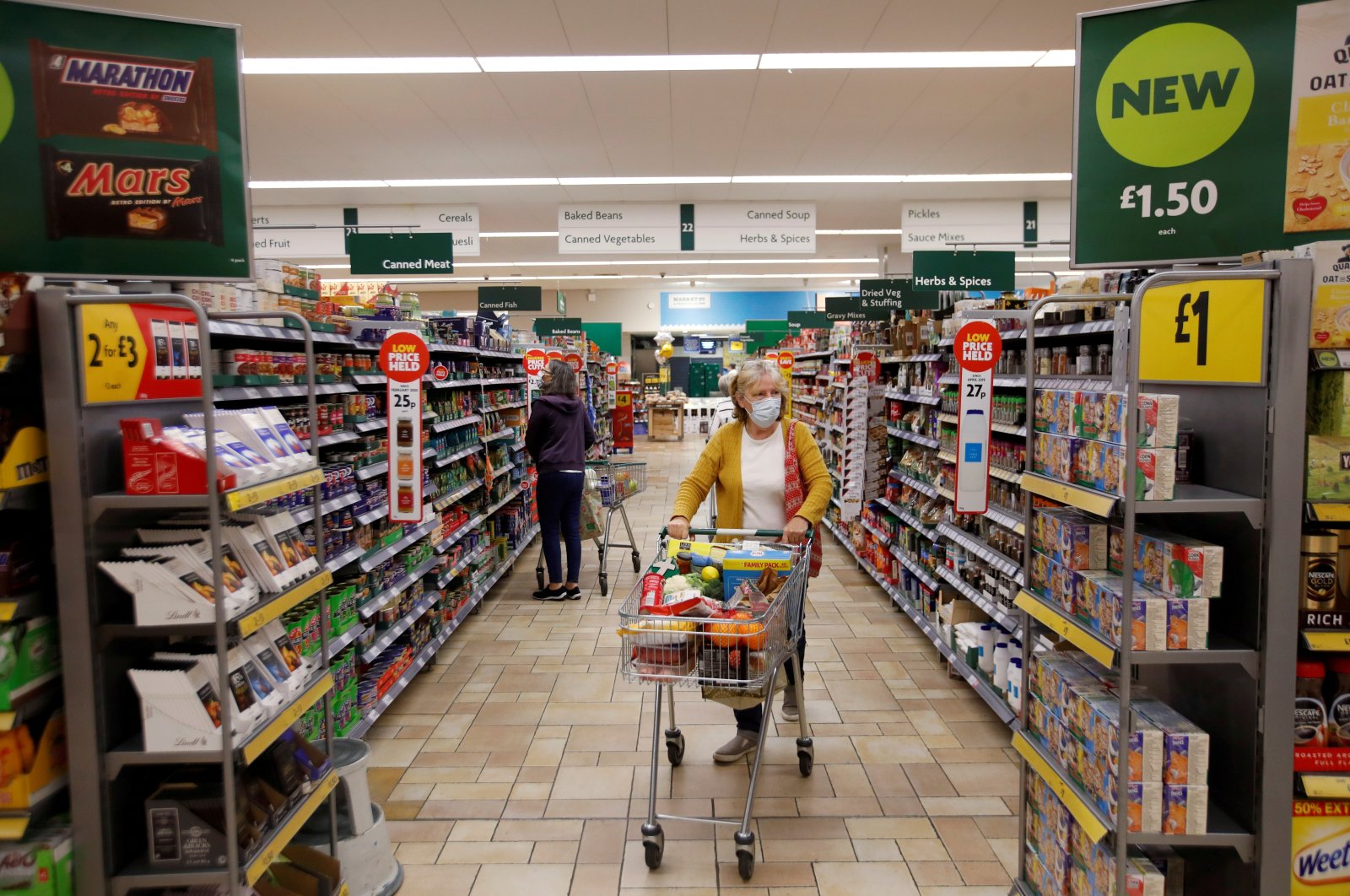 The U.K.’s household savings increased sharply in early 2021 as a return to lockdowns prevented people from visiting bars, restaurants and many shops, potentially boosting their spending power for the economic recovery now under way.

The country's savings rate, which measures the income households save as a proportion of disposable income, rose to 19.9% from 16.1% in the fourth quarter of 2020, the Office for National Statistics (ONS) said on Wednesday.

That was the second-highest savings rate on record after a leap to 25.9% in April-June last year during the first round of coronavirus lockdowns.

Paul Dales, an economist with Capital Economics, said the stock of excess savings was bigger than he had expected.

"This represents a larger upside risk to the pace and duration of the economic recovery further ahead should households choose to spend it," he said.

The data also showed Britain's economy shrank a bit more than previously thought in the first quarter as gross domestic product contracted by 1.6%. The ONS had previously estimated GDP shrank by 1.5%.

However, the hit to GDP in early 2021 was just a fraction of the roughly 20% slump in the second quarter of 2020 when Britain was in its first lockdown. Many businesses have adapted to the rules by, for example, ramping up their online operations.

Britain has suffered one of the world's highest coronavirus death tolls and its GDP shrank by almost 10% in 2020, a more severe hit than in almost all other advanced economies.

Samuel Tombs, with consultancy Pantheon Macroeconomics, said Britain was probably was the G-7's laggard for the last time in the first quarter, thanks to a fast rollout of COVID-19 vaccines that should boost growth into early 2022.

"Thereafter, however, the recovery likely will lose momentum and the U.K. will slip back towards the bottom of the pack, as other countries close the vaccination gap," Tombs said.

Last week, the Bank of England kept its economic stimulus program in place and, despite the signs of economic recovery, most of its monetary policymakers said they wanted to "lean strongly against downside risks to the outlook."

The balance of payments shortfall was equivalent to 2.4% of GDP compared with 4.8% in the fourth quarter of 2020.

The deficit is a long-standing concern for investors because it leaves Britain reliant on foreign inflows of cash and is bigger than in many other similar economies.